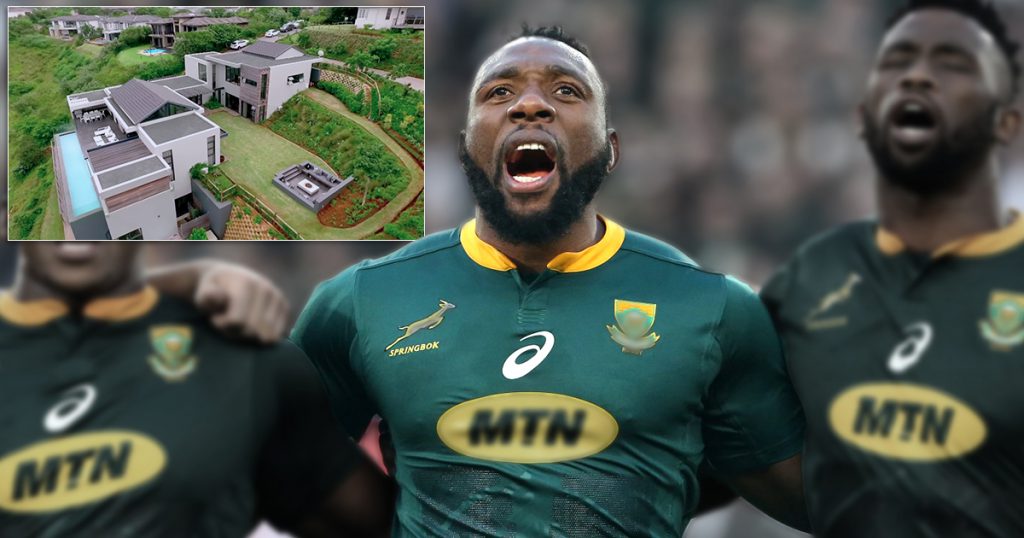 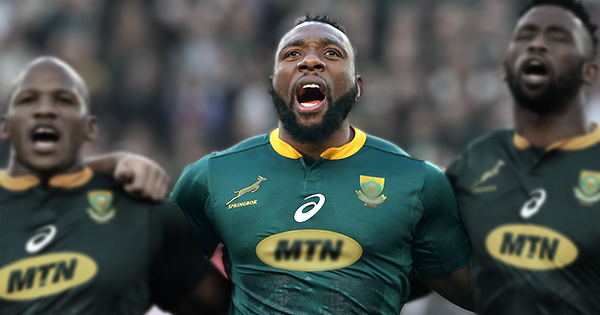 Making his debut against Wales exactly ten years ago at the age of 22, Mtawarira has been an instrumental figure in the Springbok tight five, particularly against the British & Irish Lions in 2009.

Since then, the soft-spoken front rower has also established himself as a mainstay for the Sharks, with 146 Super Rugby caps to his name.

Coach Rassie Erasmus paid tribute to Mtawarira, whom he described as a great servant to Springbok rugby and a very good professional.

“Much like a typical front rower, ‘Beast’ is not someone who likes the spotlight,” said Erasmus. “However, his contribution to Springbok rugby during the past decade has been enormous and I want to congratulate him on reaching 100 Test caps for South Africa.

“It is a special achievement and while he deserves the accolades, I know he will be totally focussed on the most important job, and that is to face an extremely determined England side on Saturday in Bloem.”

Always humble Mtawarira spoke to Supersport about the accolade this week.

Only five other South African players have reached 100 Test caps for the Springboks.

The Mtawarira’s Natal North Coast family home was featured on South African lifestyle magazine show Top Billing recently, giving us a fairly unique glimpse into how he and his family spend their private time.

In the segment, he discusses that famous moment he held a Sharks lock above his head, and shows his most treasured piece of memorabilia in his trophy room.