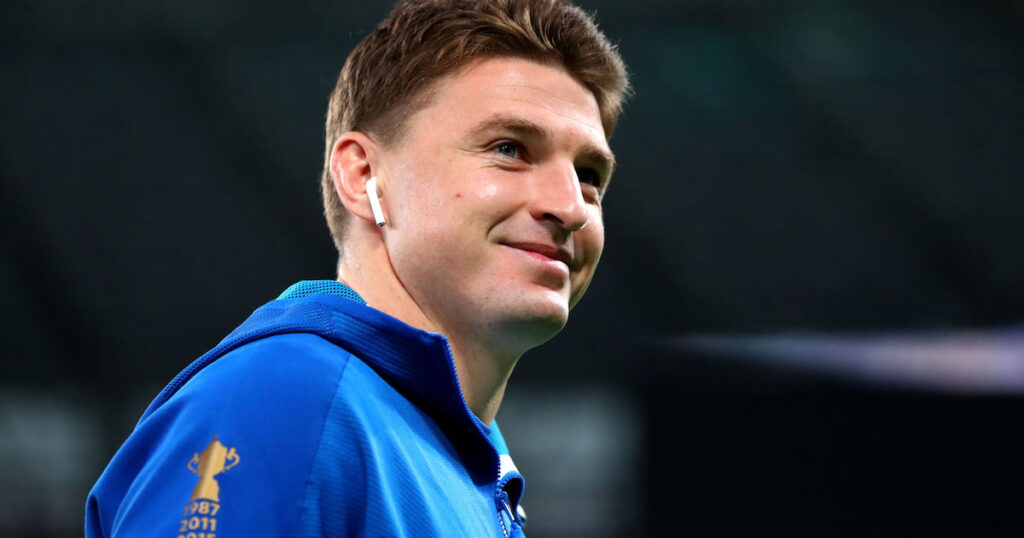 Beauden Barrett signing with Tokyo-based franchise Suntory Sungoliath is currently the talk of New Zealand and world rugby and it raises a few questions about how player contracts need to be handled in future if national unions are to keep their star names closer to home.

Barrett is reportedly set to earn $1.5 million for his one-year contract with the Japanese side – a team which has current England head coach Eddie Jones as a key consultant and Director of Rugby – before returning to the Blues, with whom he joined from the Crusaders at the start of the new season.

It has sparked a debate in New Zealand. Barrett clearly isn’t the first big Kiwi name to up and leave, with the likes of Julian Savea, Ben Smith, Tawera Kerr-Barlow, Aaron Cruden, Lima Sopoaga and Charles Piutau moving to French and English clubs respectively, with All Black second-row Brodie Retallick the latest to take a sabbatical to Japan.

For those still perhaps unaware, rugby is a business in the professional age and no more so than in Japan. Big multi-national companies not only invest huge sums of money into clubs, but their names are all over them as well and this is at the heart of the national project of building the sport even more in the country.

That means that lucrative contracts which pay really well are becoming increasingly hard to turn down for the professional player. In contrast, the unions from which the player comes are faced with an inevitable exodus unless player contracts are revisited.

Barrett’s situation is a little different of course. Much like Retallick, the aim is to return to New Zealand for the next World Cup, so the damage is largely limited by the one-year deal. But as the panel on Sky New Zealand’s The Breakdown discuss, Barrett is perhaps the exception, not the norm when it comes to star players looking elsewhere.

Possible solutions range from transfer fees like in football, where the “purchasing” club is required to pay a certain sum to release the player from their existing contract, presumably paid to the franchise or union the player belongs to.

Or, a dual contract type agreement which seems to be the way Barrett has negotiated his sabbatical in Japan and new-for-2020 deal with the Blues, whereby the player can leave for another club while committing to returning to their home country within two years.

And it doesn’t stop at New Zealand either: South Africa’s top players such as Jesse Kriel, Willie Le Roux, Gio Aplon and Handré Pollard have all left for Japanese clubs – Pollard returned to the Bulls but then joined Montpellier in France’s Top 14 for 2019. English players like George Kruis, Freddie Burns and Alex Goode have recently signed for Japanese clubs as well.

That’s not to say that players like Burns, Kruis, Aplon or even the Dan Carters, Fourie du Preezs and Adam Ashley-Coopers are wrong to take big-money deals elsewhere, particularly when their chances of representing their countries are becoming slimmer. It’s the young, in-form players that are being picked for World Cups and Six Nations/Rugby Championships that unions are looking to retain.

How that will unfold is the next big question in professional rugby.