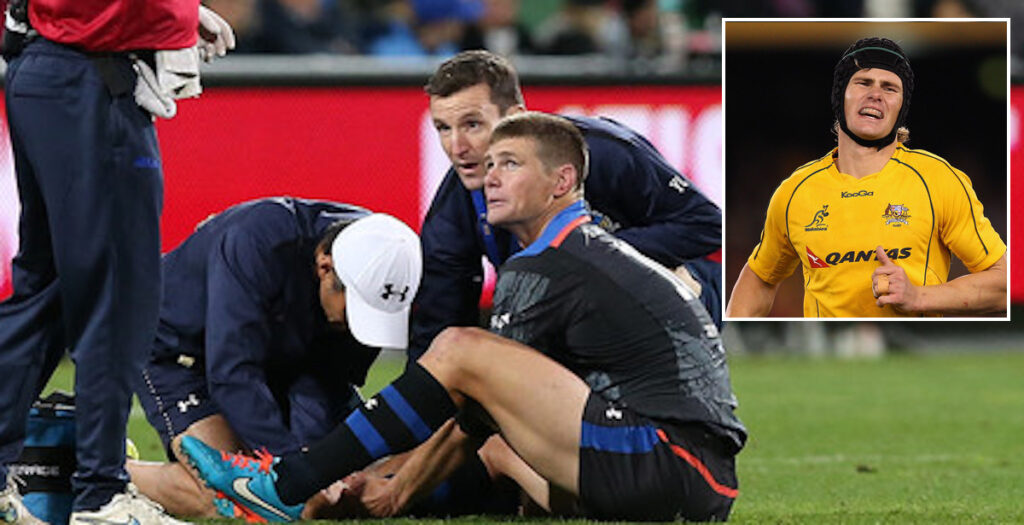 Former Australia centre Berrick Barnes has called time on his career aged 33 due to ongoing injuries.

Barnes tore a bicep tendon off the bone playing for the Ricoh Black Rams in February and told the club his body was no longer up to the task of professional rugby.

A statement from Barnes on the Rams website said: “I’m really sorry I couldn’t contribute more on and off the field. Unfortunately my body is no longer allowing me to do what I was able to do in the past and for that reason I have chosen to retire.”

The utility back begun his professional career with rugby league side Brisbane Broncos before signing for the Reds in 2006.

Despite being born in Brisbane, Barnes made a controversial switch to NSW Waratahs in 2010 before quitting Super Rugby three years later.

He then moved to Japan in 2014 and has since represented the Panasonic Wild Knights and Ricoh Black Rams.

Barnes made his international debut in 2007 and went on to earn 51 Test match caps for the Wallabies, scoring 200 points in the process.