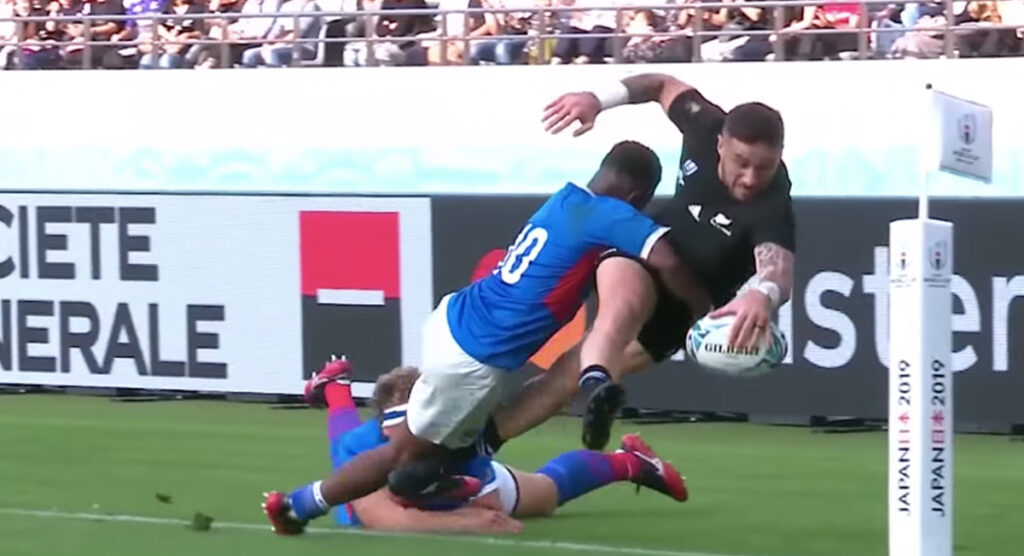 Last year did not deliver the ultimate prize for the All Blacks and their supporters. They were famously outplayed by England in the semi-final round of the World Cup. However, they still possess one of, if not the most expansive and exciting brands of rugby on the planet.

Another positive for New Zealand is they never seem to have a shortage of talent. This is especially true on the wings. Consider how quickly superstar Rieko Ioane took a back seat in favour of George Bridge, a brilliant player in his own right.

Bridge was able to nudge Ioane aside with far less test experience to his name.

Sevu Reece is another. As the clip shows, he was certainly able to deliver on what selectors saw in him.

As with every post-World Cup purge, change is inevitable. The All Blacks are no exception. Several key players have taken their leave, along with long-time coach Steve Hansen. Perhaps that’s the most intriguing change of all, with former deputy Ian Foster now at the helm.

It’s a new era for many and several questions remain. For now, sit back and watch the best tries that the 2019 All Blacks had to offer.