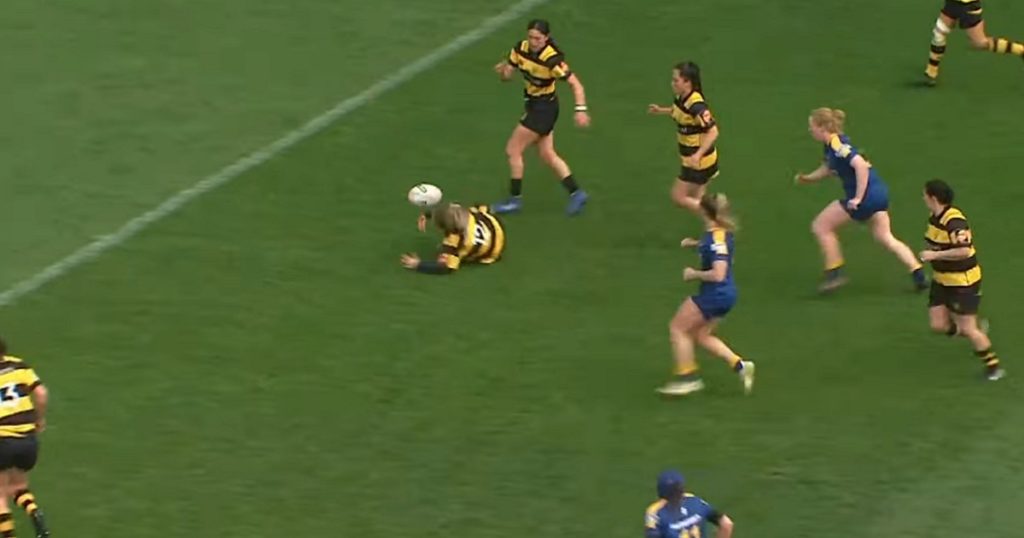 Otago Spirit ran out convincing 57-5 winners over Taranaki Whio at Forsyth Barr Stadium in Dunedin in the second round of the Farah Palmer Cup last weekend. The home side was utterly dominant throughout a one-sided encounter, typified in the second half by a comedy of errors which led to one of the most bizarre tries of the season so far.

The hosts hit the ground running in the eighth minute when powerful centre Kilisitina Moata’ane barged over for the first score of the match, with further tries for Cheyenne Cunningham, Kiana Wereta and Sheree Hume following before Taranaki even got a sniff of the line.

Taranaki bagged what proved to be their only score of the match shortly before half-time but Otago were having a field day after the break, displaying a superb array of offloading and straight running to add another pair of tries.

The visitors rarely made life easy for themselves and conceded another try in comedic fashion, as a number of players simply failed to secure the ball as it squirmed back towards their own line with each attempt.

It was hacked on by Otago centre – and subsequent try-scorer Amy du Plessis – before Taranaki full back Alesha Williams slipped and fumbled the ball over her line for Wereta to bag a double under the sticks.

This in many ways, summed up Taranaki’s afternoon, which would get worse by the end as Greer Muir joined du Plessis on the score-sheet to round out a comfortable victory.