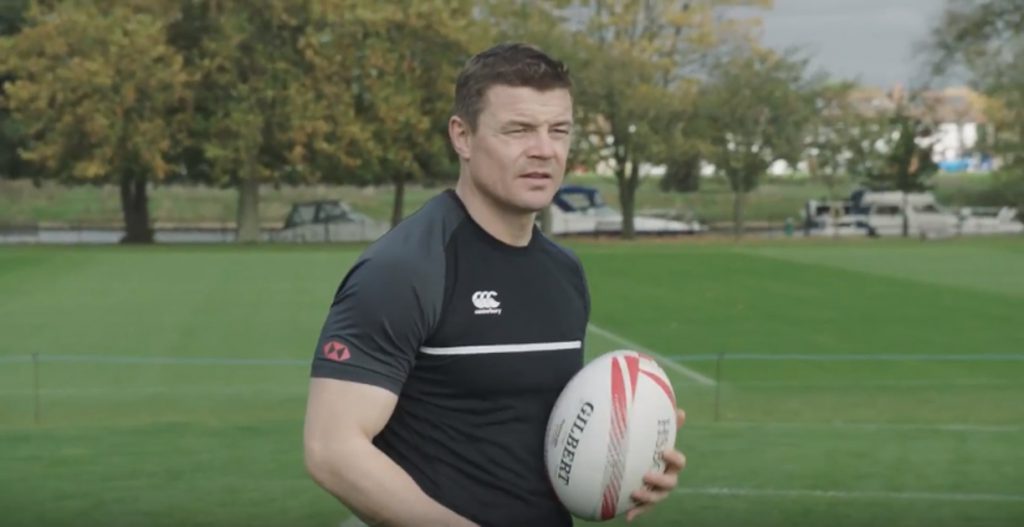 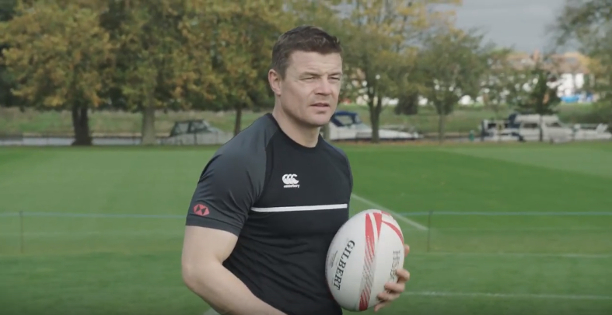 Having retired in 2014, rugby fans are now more accustomed to seeing Brian O’Driscoll behind the camera or on the microphone dishing out his views and expert analysis. However, recently he laced up his boots as he joined the England Sevens Squad at one of their infamous ‘Death Zone’ training sessions.

With the HSBC Sevens World Series beginning this weekend O’Driscoll, who is an ambassador with HSBC, went out to join the England side in the truly gruelling session, whose name comes from rock climbers describing the altitude at which there is not enough oxygen for humans to breath.

In the surprisingly honest video, the 140 Test cap former Irish captain was clearly taken by the mental toughness of the players.

“These players are different from most, that allows them to get to that horribly dark place, where they need to make effort upon effort. The reality is I couldn’t survive with those guys,” he said.