Bristol go ahead with appeal for Piutau's three-match suspension 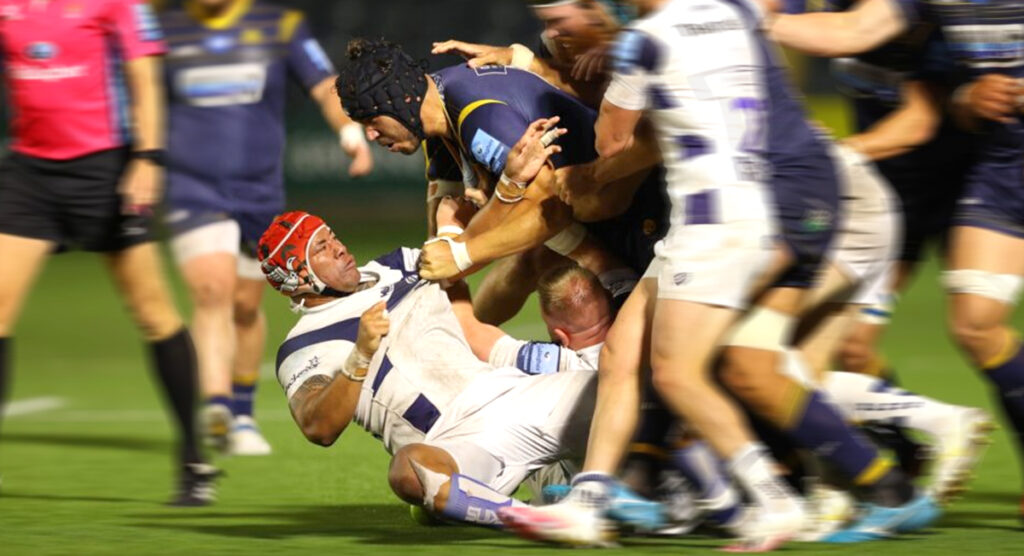 Following sanction for his part in a fight against Worcester Warriors, Bristol Bears back Siale Piutau will appeal the three-week suspension he received. Coach Pat Lam felt that it was in self-defence, and Piutau was within his rights to protect himself.

At the original hearing, Piutau accepted the charge against him and was given the suspension by an independent panel of Matthew Weaver (chair), Mitch Read and Chris Skaife.

Coach Lam felt that Piutau should have been allowed to defend himself, after the unprovoked attack. This no doubt contributed to the decision to appeal.

“Siale has been attacked by two guys. Our process means he’s not allowed to strike back” Lam told BT Sport.

“You’ve got to have self-defense. You should be able to defend yourself if someone wants to attack you like that. What do I say to his wife and his children if he gets a whack in the head and can’t defend himself?