British and Irish Lions will have a rare home game, in Scotland 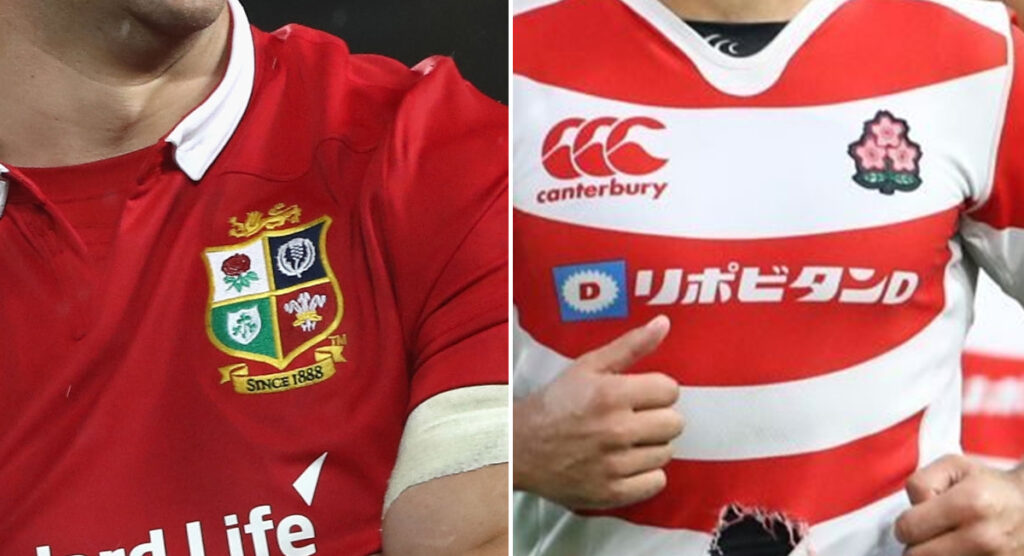 It’s been announced that British and Irish Lions will play Japan at Murrayfield next summer in a curtain-raiser Test match for their 2021 South Africa tour.

The Lions have confirmed June 26 for a first meeting against the Cherry Blossoms in their long and illustrious history.

It will also be the first match the Lions have ever played in Scotland.

The Edinburgh encounter, which will be played a week before the Lions’ tour opener in Cape Town, will be their first Test appearance on British or Irish soil since drawing 25-25 with Argentina in Cardiff 15 years ago.

In other news, George Ford has been ruled out of England’s Quilter Cup clash against the Barbarians this weekend.

Fly-half Ford was named in the initial 32-man squad on Tuesday, but has withdrawn with what the Rugby Football Union called a “pre-existing Achilles issue”.

No timescale has yet been put on his recovery.

Eddie Jones has bolstered his squad by calling up Kyle Sinckler, Ben Earl and, for the first time, Max Malins.

Malins offers cover and a new option at number 10, Earl brings further depth to the pool of flankers and World Cup finalist Sinckler adds plenty of experience to the front row department.

The trio had originally been left out due to uncertainty over Bristol’s potential role in the Gallagher Premiership final.

The Bears had been on standby to take the place of Wasps against Exeter in the showpiece following an outbreak of coronavirus in the Wasps camp, but they have now been cleared to take part.

Following their clash with the Baa Baas, England will move on to Rome for the delayed conclusion of their Guiness Six Nations campaign against Italy.

They will then meet Georgia, Ireland and Wales in the Autumn Nations Cup.

British and Irish Lions will have a rare home game, in Scotland | RugbyDump - Rugby News & Videos