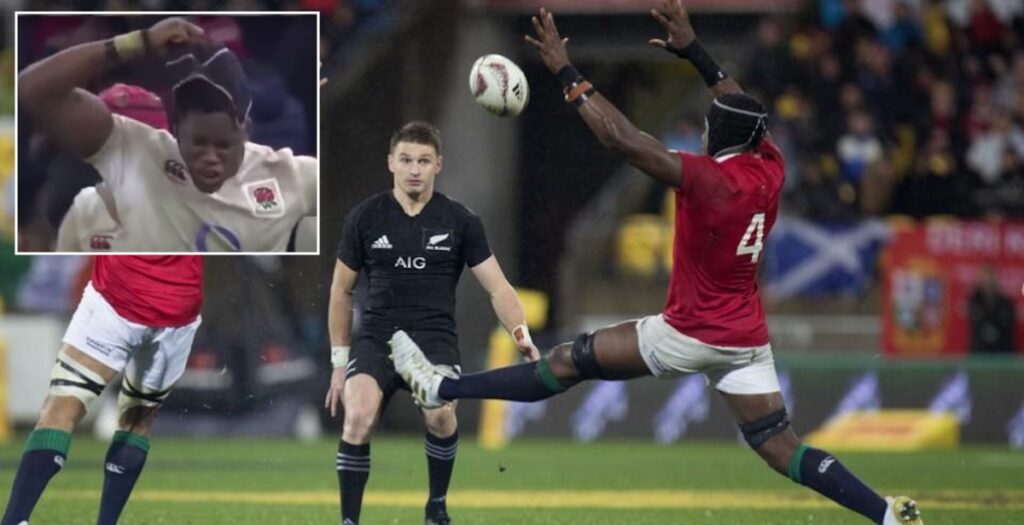 England star Maro Itoje is notorious for being a menace to the opposition around the breakdown through his disruptive playing style.

The Saracens lock broke onto the scene in 2016 with his aggression and athleticism, which he uses to regularly charge down the ball, disrupt possession and generally cause a nuisance of himself.

The 25-year-old’s 6ft 5” frame also allows him to make huge hits and devastating carries for both club and country making him one of the world’s most complete locks.

Since making his debut in 2016, Itoje has earned 38 caps for England and three Test match appearances for the British & Irish Lions against the All Blacks.

His consistency for Saracens over recent years has also seen Itoje surpass 100 games for his club.