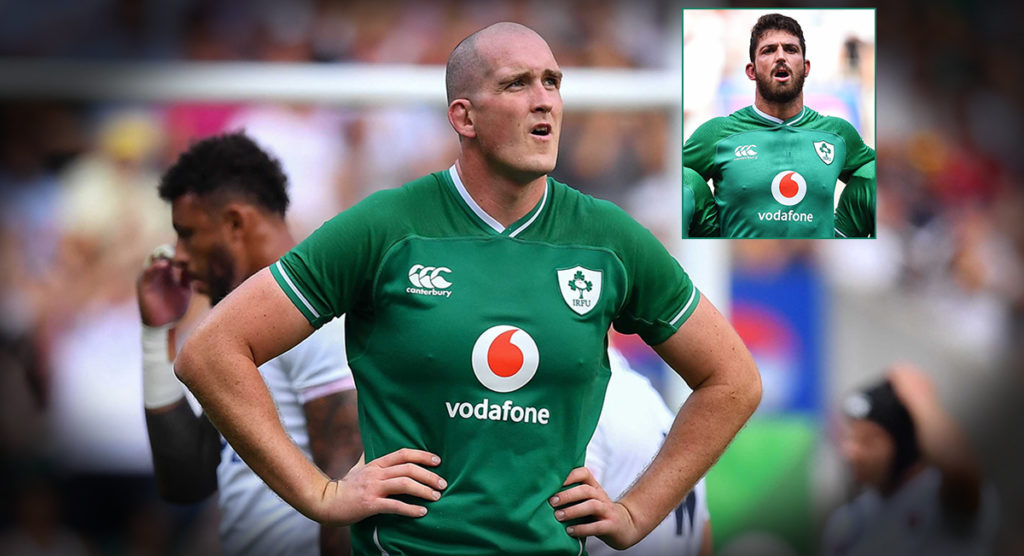 The stand out omission from today’s 31-man Ireland Rugby World Cup squad is Devin Toner, the 33-year-old stalwart that most fans would have fully expected to get on that plane to Japan. Instead, residency qualified Munster lock Jean Kleyn is preferred by coach Joe Schmidt.

Rory Best, set to play in his impressive fourth world cup, will captain the squad.

The remaining 19 players will be making their Rugby World Cup debuts.

Kleyn, who recently qualified on residency after joining Munster in 2016, made his debut against Italy and was then retained against England. His bulk and power up front is the main reason for his selection ahead of Toner, who has played in 50 of Schmidt’s 67 Tests in charge.

Ireland are in Pool A and will play Scotland, Japan, Russia and Samoa.

Ireland’s opening fixture is against Scotland at the Yokohama Stadium in Tokyo. Six days later Ireland will take on tournament hosts Japan in Shizuoka before playing Russia in Kobe the following Thursday. Ireland’s final pool game is against Samoa on Saturday 12thin Fukuoka.