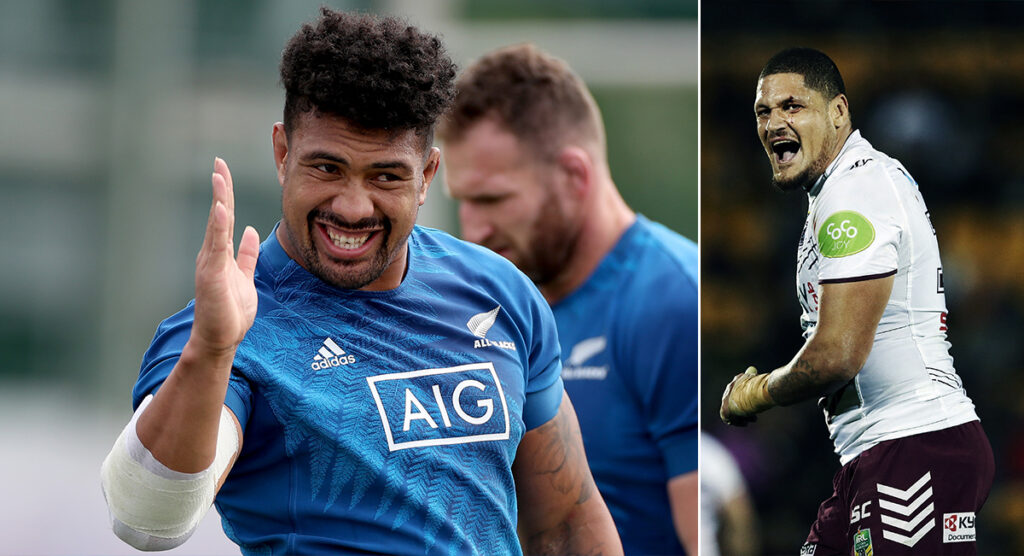 This comes after the All Blacks loose forward revealed that he is contemplating a code switch at some point in the future, which will have put many NRL clubs on red alert.

There is no debate that the 26-year-old is one of union’s finest players currently, having made the shortlist for the World Rugby player of the year in 2019, but is clearly lured by the challenge of a new code, citing the success of his former All Blacks teammate Sonny Bill Williams as inspiration. He said:

“Learning a whole new game and seeing if I can dominate or, play the way I play in union, that excites me. Seeing guys like Sonny do it kind of plays on my mind a bit.”

In light of these comments, Mason, who was an NRL winner alongside Williams in 2004 with the Canterbury Bulldogs, has said on Twitter “I don’t care who he plays for, but if Ardie Savea wants to play NRL can we please grab him ASAP!”

I don’t care who he plays for,but if @ardiesavea wants to play @nrl can we please grab him ASAP! The mans a freak 🙌🏽 he will terrorise people on a left edge! Great footwork and speed,left arm carrie,I know a few clubs that need a gun 3 or 11. Just get him over ASAP.

Savea is known for his tireless work rate in union, as well as his ball-carrying prowess. Having featured on the sevens circuit, he is equally adept in the loose as he is in the tight quarters of the pitch, with pace and footwork to complement his explosive power, and is worthy of Mason’s billing as a “freak”.

The former Australia international has tipped the Hurricanes star to play as a left centre or second-row, the same position as Williams, in league, highlighting his footwork, speed and left arm carry as his strengths.

Savea’s contract with New Zealand Rugby is set to expire in 2021, and after these latest comments there will be a litany of clubs in both union and league clambering to sign him, and Mason will not be the only person desperate to see him switch codes.