Bulls prop suspended after red card that was viewed as debatable 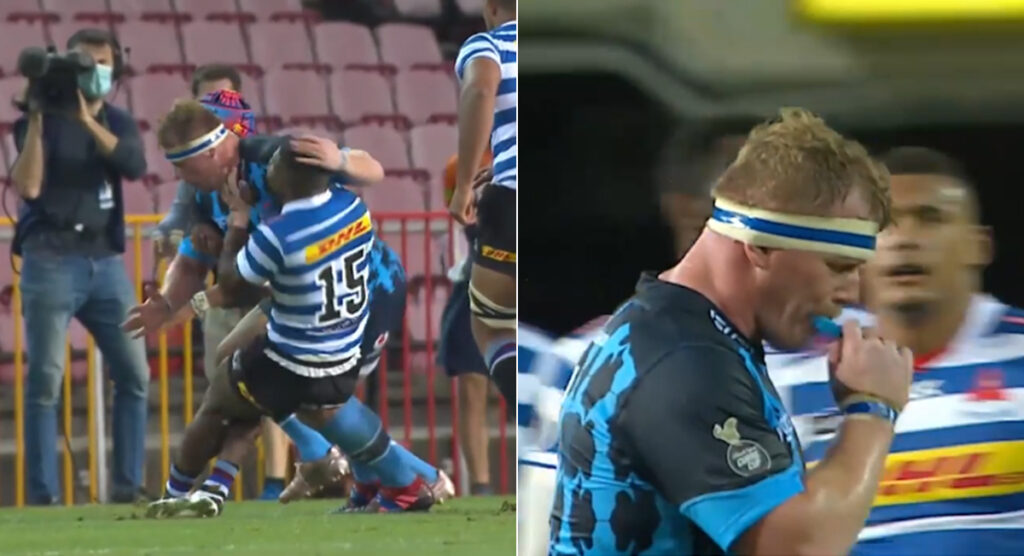 Bulls prop Jacques van Rooyen has been handed a suspension following the red card he received for a high and dangerous tackle against Western Province in the Currie Cup this past weekend.

The tackle on Warrick Gelant proved to be somewhat of a talking point as initially, the TMO had suggested a yellow card only, before the referee went through the incident – without being able to see footage – and they eventually arrived at the red cad decision.

Van Rooyen attended a SA Rugby Disciplinary hearing on Tuesday and has been suspended for one week.

The infringement was deemed to be an entry-level offence which saw the two-week ban being reduced to one week.