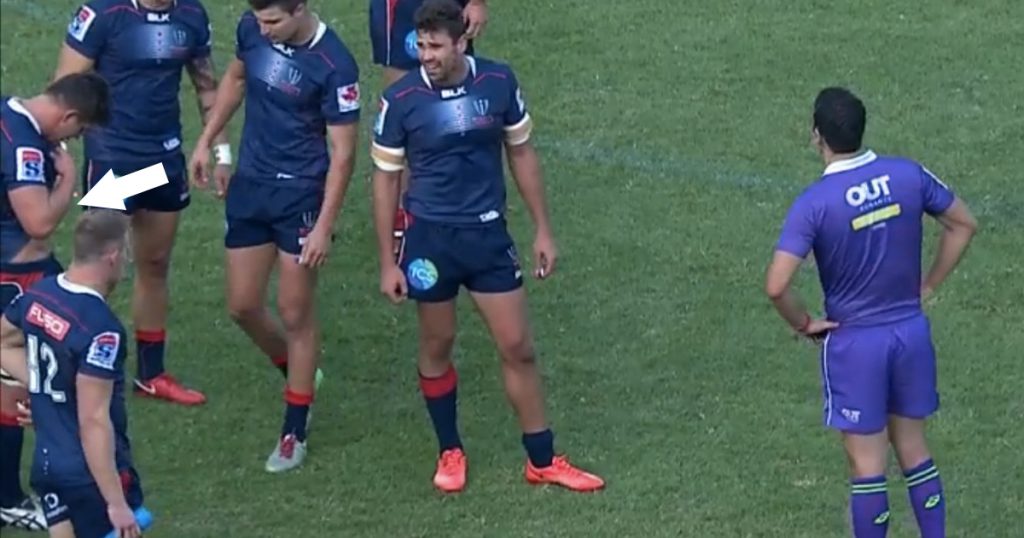 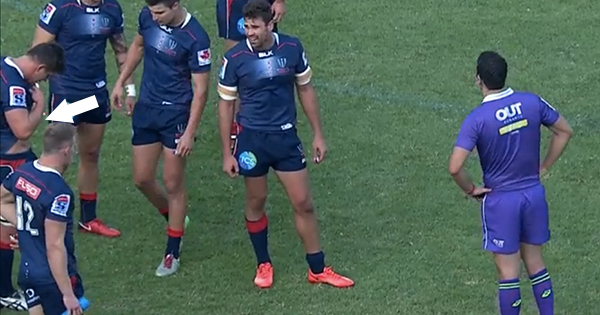 Bulls prop Pierre Schoeman has been handed a 6-week ban after he was found guilty of biting the stomach of Melbourne Rebels backrower Richard Hardwick at the weekend. He will be out of action until 2 June.

A SANZAAR Judicial Committee Hearing found Pierre Schoeman guilty of contravening Law 9.12 – A Player must not physically abuse anyone. Physical abuse includes, but is not limited to Biting.

The incident occurred after Hardwick cleared out Schoeman at a ruck, and a scuffle ensued.

Skipper Tom English tried to draw attention to the clear bite mark on Hardwick’s stomach, but footage for the TMO was inconclusive at the time.

The judicial hearing will have had other angles as well as testimonies from all involved.

Ahead of the hearing, Bulls coach John Mitchell spoke about the incident and said that he would not be picking Schoeman regardless of the result of the hearing.