Canterbury win another ITM Cup Final, as Hawkes Bay get promoted in thriller 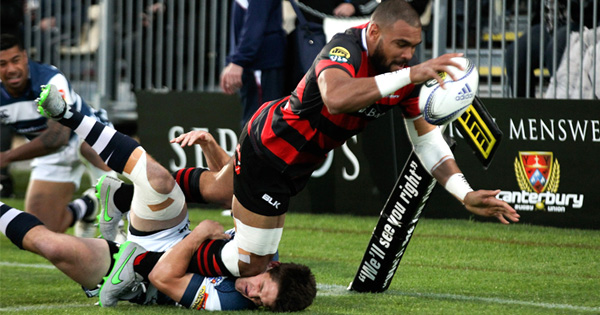 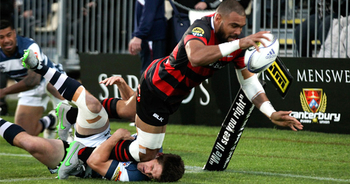 While the World Cup nears a close, New Zealand’s provincial domestic competition, the ITM Cup, culminated with two sensational finals at the weekend. There was the Premiership (top tier) final that featured Canterbury and Auckland, then in the Championship (the second tier comp), Hawkes Bay and Wellington battled it out in another classic.

Canterbury won their seventh national provincial championship title in eight years with a 25-23 win over Auckland in Christchurch. The homeside scored three tries to two, with Patrick Osborne, Dominic Bird and Ryan Crotty all touching down in the first seventeen minutes of the match.

Greg Pleasants-Tate and Mitch Karpik scored for Auckland, but losing a player to the sinbin didn’t help their cause, as Bird scored his try during that period.

Former All Black Tom Taylor was making his 100th and final appearance for Canterbury, before moving to Toulon in France. He kicked two penalties and two conversions to mark the occasion.

“It’s definitely something I thought about at the start of the season. I knew i had to play every game in the ITM Cup to make it,” said Taylor speaking before the match.

In Friday night’s Championship final at McLean Park, Hawkes Bay were promoted to the Premiership after sneaking a dramatic 26-25 win thanks to a late try by Mason Emerson and superb touchline conversion by sharp shooter Ihaia West.