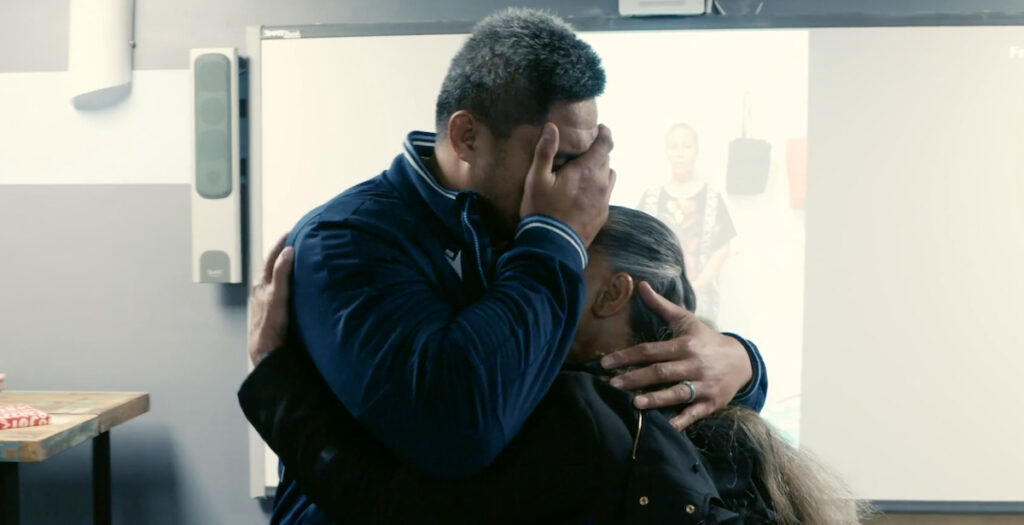 Cardiff Blues made a beautiful gesture earlier this week when they secretly flew the family of number eight Nick Williams to Wales to surprise him for Christmas.

Williams was sat in a team meeting when the coaching staff invited him up in front of the players and he was then brought to tears at the sight of his family walking towards him.

The Blues did this after hearing that Williams’ mother had never seen him play live and the 36-year-old is the brother to Samoa’s Tim Nanai-Williams and cousin to All Blacks legend Sonny Bill Williams.

Williams joined Cardiff in 2016 and has now made 73 appearances for the club. Prior to joining Cardiff, the New Zealander represented Ulster, Aironi, Munster and Super Rugby side the Blues.