HIGHLIGHTS: Super Rugby Aotearoa has lived up to expectations 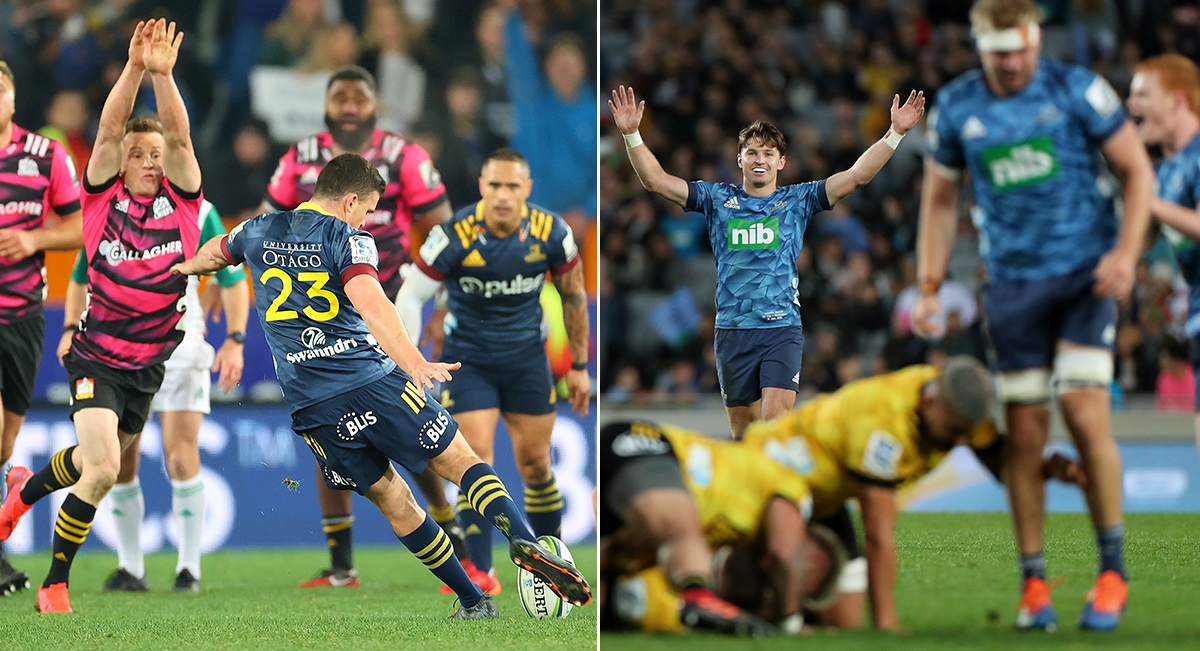 After months of prolonged pandemic lockdowns, rugby is back. Four New Zealand Super Rugby clubs got things started over the weekend with the launch of Super Rugby Aotearoa. Judging by the drama and sellout crowds, it’s not a moment too soon.

Probably the biggest talking point was the beginning of the Beauden Barrett era in Auckland. The former Hurricane superstar broke hearts in Wellington for making the transfer after last year’s World Cup.

Ironically, after having sat out the pre-virus Super Rugby matches, his debut at Eden Park came against his former team.

Although he didn’t crack the score sheet, Barrett and his new squad ran away with the 30-20 win, their fifth straight, in front of a sellout 43,000-strong crowd. Tries went to Caleb Clarke, TJ Faiane, Dalton Papalii, while Otere Black kicked three conversions and three penalties.

One of the best moments of the match was Dane Coles beating Barrett to the corner and the latter being mugged by his former teammates.

Meanwhile, rugby’s return to Dunedin was a historic and monumental encounter that had all 20,000 fans on their feet until the very last moment.

The match was historic because it was the first time since March 14th that a Super Rugby team has taken the field in New Zealand. Not only that, but there were no crowd restrictions, something that New Zealand stands alone in at the moment.

With time winding down, Bryn Gatland, son of current Chiefs coach Warren, stepped up for the hosts to calmly land a drop-goal with only minutes to spare, lifting the Highlanders to a 28-27 win that went back and forth very late.

Damian McKenzie had just put the Chiefs ahead 27-25 with a drop-goal of his own with two minutes to go.

Hopefully, this is a return to normal so many have been craving both in sports and in our personal lives. And let’s also hope the other comps around the world can enjoy their returns as successfully when the time arrives.