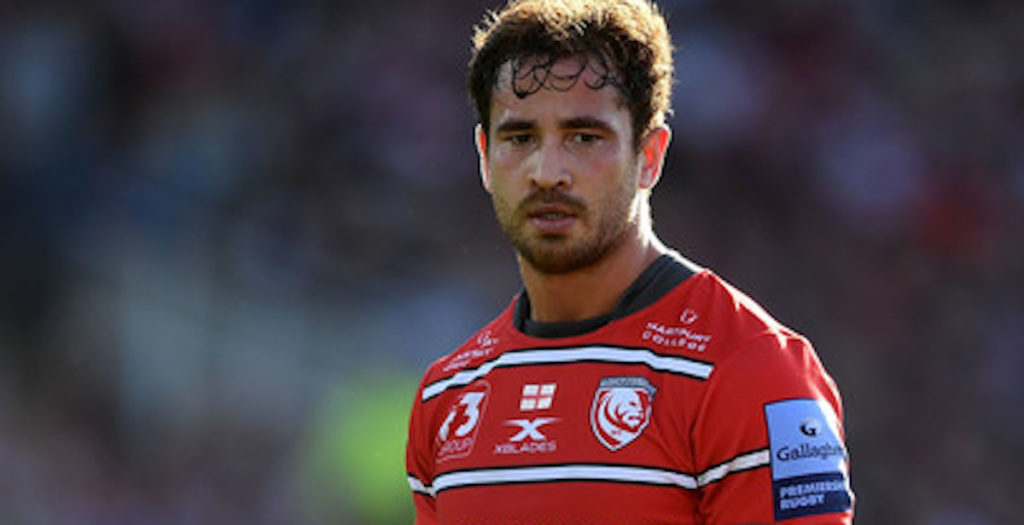 Gloucester and former England fly half Danny Cipriani showed his class once again with a wonderful no-look pass to set up a try against Bath in the Premiership.

The 31-year-old used his eye contact to outfox former Wales international Jamie Roberts and assist prop Josh Hohneck with a try in overtime in the first half.

Cipriani’s no-look pass and pirouette had Gloucester fans roaring with delight at the conclusion of the first half in the Premiership West Country derby, held at Kingsholm.

The Cherry and Whites came from 0-17 down to beat their local rivals 27-23 in a game which puts Gloucester on the brink of securing play-off spot for the first time in eight years.

Cipriani has been in the headlines time and again this season with wonderful moments of skill, bolstering his case for a spot in England’s World Cup squad later this year.