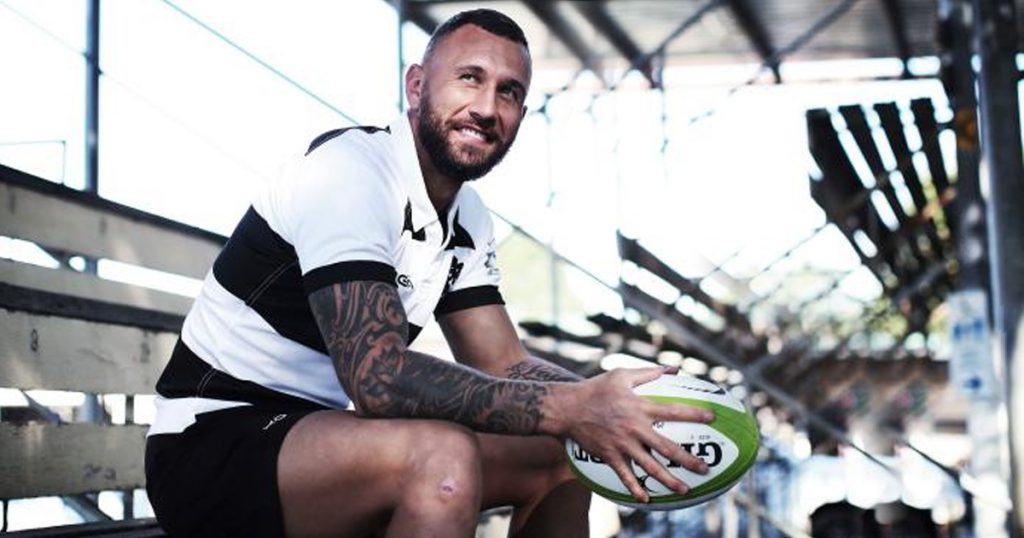 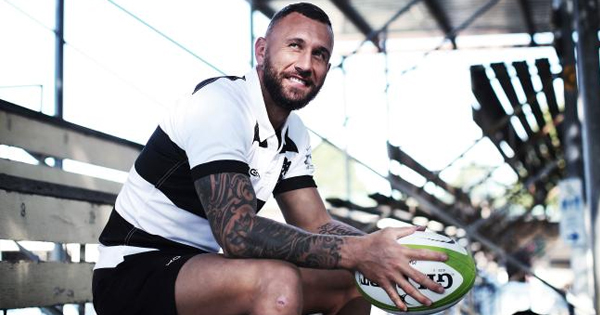 Playmaker Quade Cooper has been selected as captain of an exciting Barbarians team that will take on his former side when the Wallabies host the invitation team in Sydney on Saturday. Here is a quick look at some of his best bits of outrageous skill over the years.

Cooper is just one of a number of Australians and Kiwis in the side. With 70 Test caps, he’s the most experienced player in the starting lineup, so will marshall an entertaining backline.

Another experienced Wallaby has been drafted into the forward pack with Wycliff Palu a late addition to the squad following the withdrawal of Jacques Potgieter through injury.

Veteran prop Ben Alexander has been added to the replacements following the injury sustained by Sef Fa’agase against the Classic Wallabies this week, and the bench also features teenage scrum half Theo Strang, a highly-rated 18 year-old product of Scots College in Sydney.

The second leg of the Barbarians fixtures, then under Robbie Deans, sees them face New Zealand at Twickenham before taking on Tonga at Thomond Park in Limerick (November 10).

Below is a look at the best of Cooper in action, plus some words from Drew Mitchell – who this week played for the Classic Wallabies – on the Barbarians experience