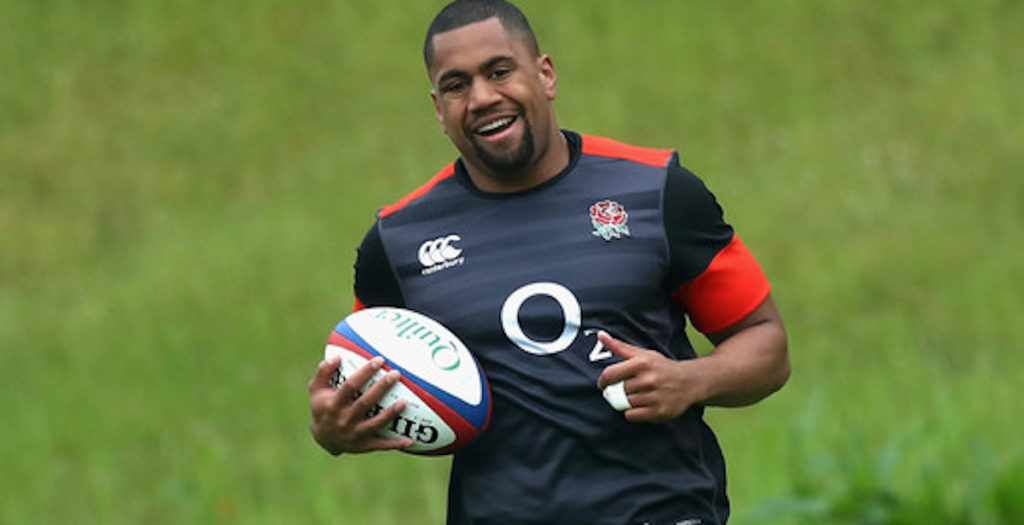 England proved too strong for Italy at Twickenham after recording a 57-14 win and running in eight tries in the process.

Man of the match was awarded to winger Joe Cokanasiga for running more than 100 metres with ball in hand, setting up a try for Dan Robson and making five clean line breaks.

The 21-year-old Fijian-born winger made his fourth appearance for England on Saturday afternoon and standing at 6ft4” and weighing 118kg, it’s easy to see why he beat four defenders too.

England fans will also be happy to see centre Manu Tuilagi bag two tries, including this impressive effort from inside his own half [UK only]:

Flanker Brad Shields also got a brace of tries while second row George Kruis and winger Jonny May were also among the scorers. Number eight Billy Vunipola also put in a very solid performance, highlighted by his 17 caries.

England’s replacement half backs George Ford and Dan Robson impressed in the second half when they came off the bench to capitalise on an open game.

The Six Nations championship is now going to the final round next weekend, where Wales will be playing for a Grand Slam.