Comical conversion gaffe after Elton Jantjies was way too casual 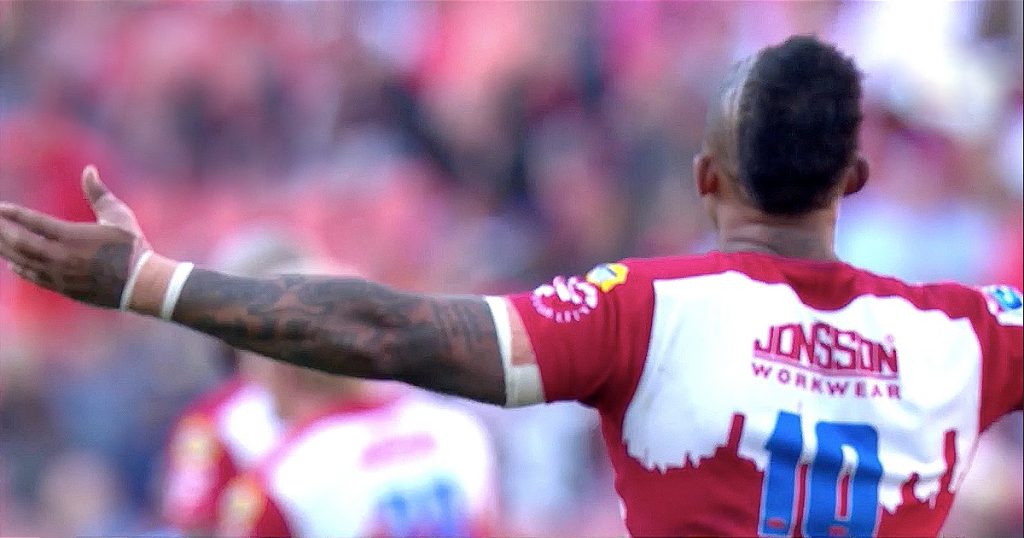 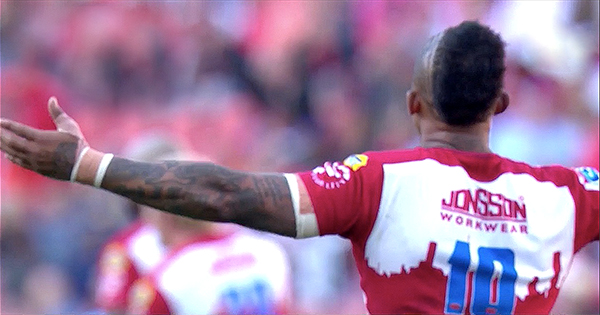 Lions flyhalf Elton Jantjies has been the subject of much discussion this season, particularly after his performance against the Waratahs in last weekend’s Super Rugby semi final. He was criticised for some poor decision making, and as is often the case, was a mix of brilliant and mind-boggling.

While the Lions won the contest convincingly and will face the Crusaders in the Super Rugby final on Saturday, this little error of his will be one he’d sooner forget.

It was similar to what happened to Reece Hodge recently, except in that case Hodge did the correct thing, and nailed the drop-kick.

As pointed out here by referee Glen Jackson, Jantjies had started his run-up so the Waratahs players were fully entitled to do what they did. It was cringey to watch but also quite amusing, as it’s not often that we actually see the attempted charge down happen quite like that.

The Lions will be hoping that Janjties is on top form if they’re to stand a chance in the final.