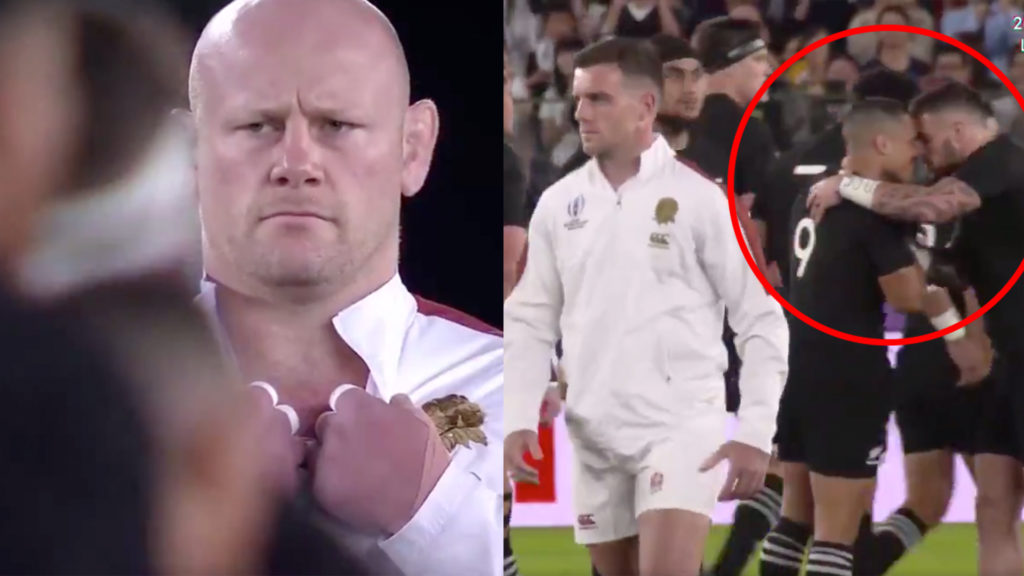 ITV rugby has just released all-new angles of the Haka that England faced on the weekend and it truly shows just how intense that the spectacle was.

The All Blacks will lose the Webb Ellis Cup to either England, Wales or South Africa. England is in search of their second World Cup, South Africa their third and Wales their first.

England claimed their eighth test victory against New Zealand. Among northern hemisphere teams, only France have beaten the All Blacks more often (12 times).

The memes have been brilliant with the rugby this weekend…

“That’s probably a fair way to describe how it’s been. The roller coaster is gradually getting a little bit less over time. I’ve been doing my best not to think about it. Mum and dad got on here Thursday, I’ve got a few other family members and my partner’s here so I spent a few hours with them yesterday and they didn’t bring up the game once. So we hung out and had some laughs, which was nice.”

Recently, ITV rugby released a video showing even more angles of the haka. 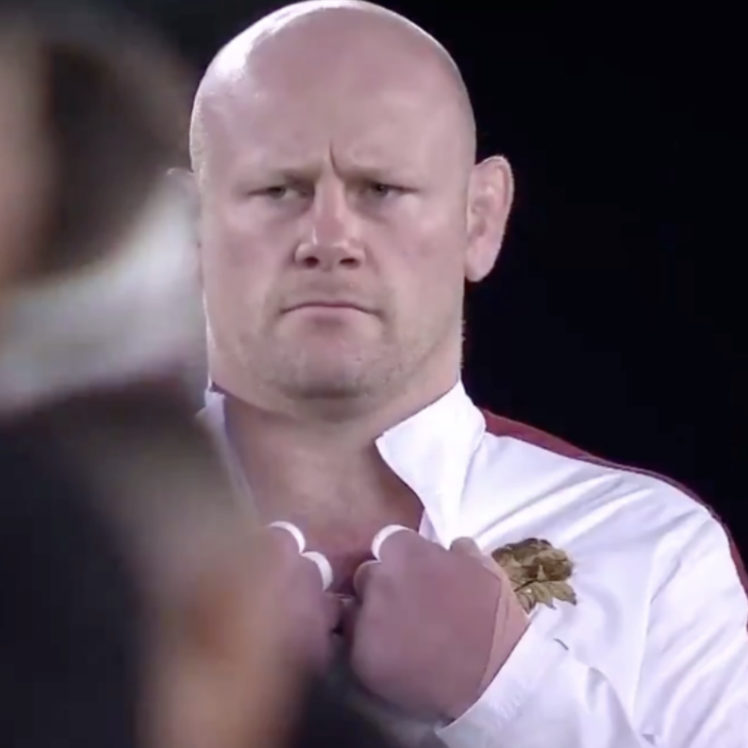 An even funnier angle that we have not seen before shows Kyle Sinckler appearing head bob to the haka while it is going on. We are sure in reality he was probably trying to stay focused but it still makes for very entertaining viewing.

And then finally at the end, we can see the New Zealand players embracing tightly after the Haka, clearly, they were ready for this game, it was just a strong England outfit that they came up against.

Here is the video showing the different angles of the haka.