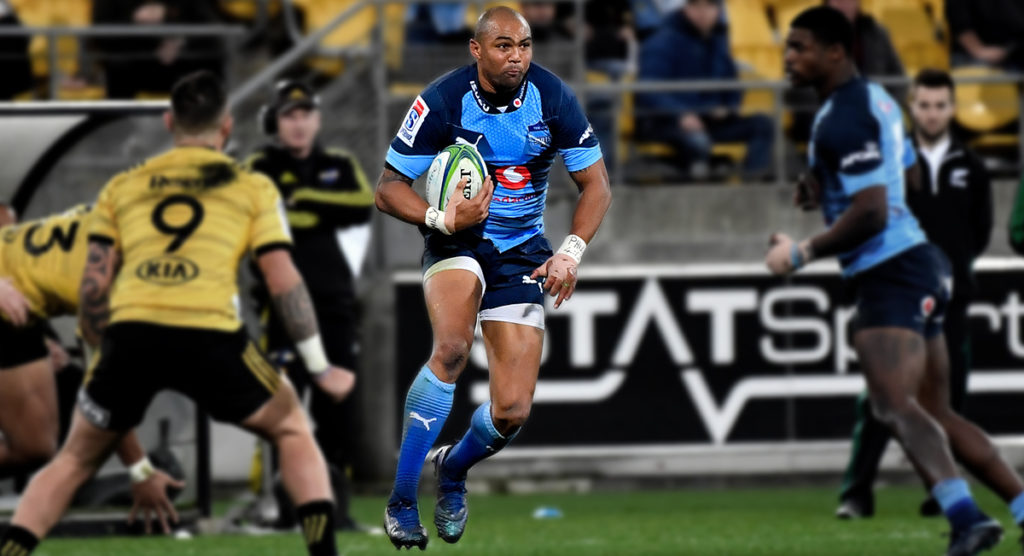 Bulls winger Cornal Hendricks has taken to Instagram at the end his first season back in Super Rugby after retiring in 2015.

The 12-cap Springbok said that he felt “like a child again” at the beginning of the season, after a heart defect had seemingly ended his career four years ago. Since then, the 31-year-old has been cleared to play, and was given a chance by the three-time Super Rugby champions.

This is what he shared:

I started the year 2019 feeling like a child again. I was fresh and excited to be able to play the game I fell in love with. The Super Rugby season started off slowly for me personally but I gradually began to feel fitter, stronger and more hungry than ever before. Towards the end of the SR season it started to show when I started to score tries again. We couldn't get to the final in the end but I am grateful to everyone at the Bulls – Coach Pote and his management team, my team mates and off course the fans who stuck with us through our trials and tribulations. I also became a dad and I would like to thank my wife Stephanie and daughter Calsey for being true ysters and holding the fort whilst I am in Pretoria. To my family and friends thank you for the support through the good and the bad times. I know there are calls for me to don the Green and Gold again and naturally I'm keen but we are blessed with great wings at the moment. I will however keep dreaming and trust in our Creator as I have done through the good and bad times. For now I am focused on having a successful Currie Cup campaign with the Bulls. Baie dankie aan almal vir die ondersteuning. #CH14 #TheWellingtonExpress

The Bulls crashed out of the competition in the quarter-final stage against the Hurricanes, a game where Henricks grabbed a brace of tries. In fact, the former South Africa Sevens star hit a rich vein of form towards the end of the season, as he said that he “gradually began to feel fitter, stronger and more hungry than ever before.”

Hendricks also spoke of the “good and bad times”, which there would have been plenty over the past four years. European giants Toulon declined a move for the winger in 2016 based on his medical history, as his career looked increasingly to be over after a glimmer of hope. However, the Bulls’ gamble this season has paid off both for him and the team.

Furthermore, his form at the back end of the season led to a number of calls for a recall to the Springboks, and while he did not make it into Rassie Erasmus’ most recent squad ahead of the Rugby Championship, he has said that he is still keen to represent his country again.

Meanwhile, he has said that his focus remains on the upcoming Currie Cup, as he will surely be desperate to play as much rugby as possible after so long out.

This is one of rugby’s feel-good stories this year, and what’s more is that he clearly feels that he has a lot more to give. He said that at the beginning of the season he was “fresh and excited to be able to play the game I fell in love with,” and he will no doubt continue to work to play for the Springboks again.

He masterfully finished two great against the Hurricanes in the Quarter Finals. Watch them both here, starting with the first in the 33rd minute.