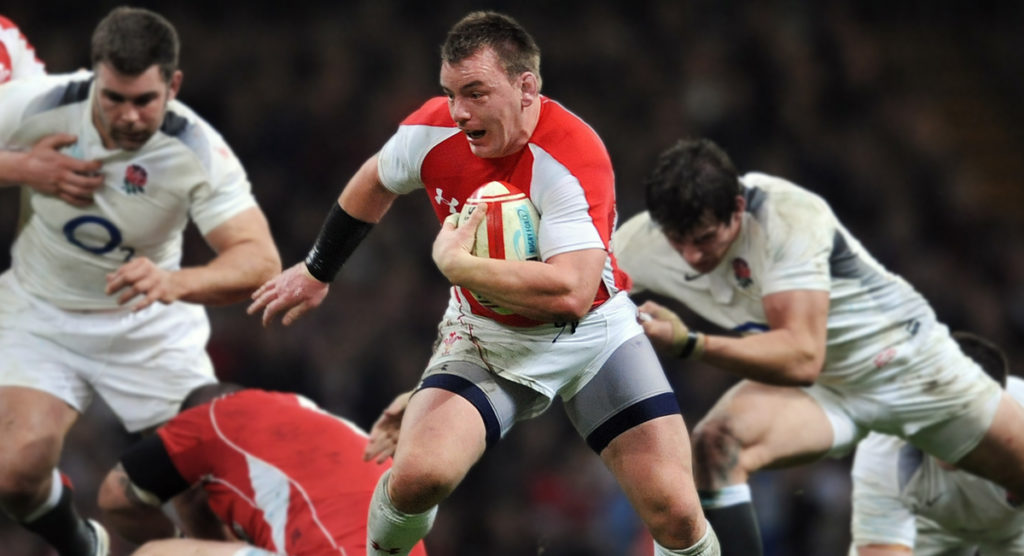 Following the news that Cardiff Blues hooker Matthew Rees will retire at the end of the season, fans have been quick to praise the courageous hooker’s career.

Rees played 60 times for Wales, almost 200 times for the Scarlets and has played just under 100 games for the Blues, and will be hoping to make a century by the end of the season. He was a member of the 2009 British and Irish Lions, playing in all three tests against South Africa, starting two of them.

Rees was Wales’ most capped hooker until his record was recently broken by Ken Owens, as he was a huge servant for the team since making his debut in 2005.

Rightfully so, fans have taken to Twitter to celebrate his career and thank him for everything that he has done for club and country. Some fans have actually hailed him as Wales’ best ever hooker, which is view that is surely held by many more.

However, it was not what he did on the pitch that defined his career, but his battle with testicular cancer in 2013. The fact that he overcame this to continue his career is the main reason why he is so highly regarded by the fans.

With the experience that he has accrued over his career, many fans are calling for the hooker to go into coaching when he hangs up his boots.

At the ripe age of 38, and after a professional career that has spanned 19 years, it is understandable that Rees would want to retire, and in doing so, will be departing with his Wales and Blues teammate Gethin Jenkins at the end of the season, who, between them have been great servants for Wales, the Lions and Cardiff Blues.

Fans have been quick to praise an inspirational career both on and off the pitch.

Hope @Matthew_Rees_2 enjoys the rest of his last season as a pro. A great player and personality who has achieved a holl of a lot in the game. 👍

Congratulations on a fantastic career @Matthew_Rees_2 and was an honor to share your story in the book “Reasons 2 Smile” published by @YLolfa. I am sure there is a lot more to come in rugby from you as well. A great bloke.

@Matthew_Rees_2 From one ex hooker to another you are Wales best ever in my opinion. Congratulations on your career and I hope your retirement treats you well. You'll always be a Scarlet! @scarlets_rugby

@Matthew_Rees_2 thanks for all the memories mate 👍

Great bloke,hopefully into coaching got so much experience to pass on

Great servant to rugby 🏉 hopefully we don’t lose his experience