Crusaders sensation Will Jordan's career nearly ended before it began 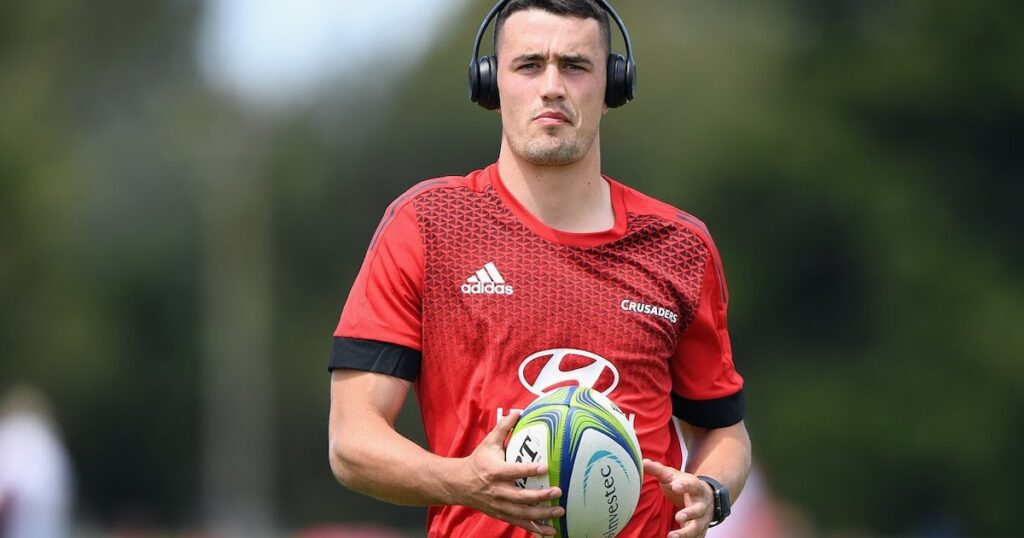 Throughout the truncated Super Rugby season and New Zealand’s Super Rugby Aotearoa equivalent, Will Jordan has propelled himself into one of the form full-backs at the moment.

The youngster came through the school and club ranks before representing New Zealand at Under 20 level. A professional contract with the Crusaders then followed, but a blossoming career nearly didn’t happen.

“I had problems with blurred vision and balance problems which was kind of difficult to diagnose at first,” Jordan said in a video published by the All Blacks channel.

“Concussion was thrown out there, I had some neck problems and ultimately what happened was that I had this inner-ear problem that was causing me to get the balance and vision problems. It took around seven or eight months for it to come right.”

Now trouble free, Jordan has been able to showcase his attacking talent, which has some touting the rising star to follow in the footsteps of former Crusaders and All Blacks full-back Israel Dagg.