Cudmore speaks out on France's poor attitude towards concussion in rugby 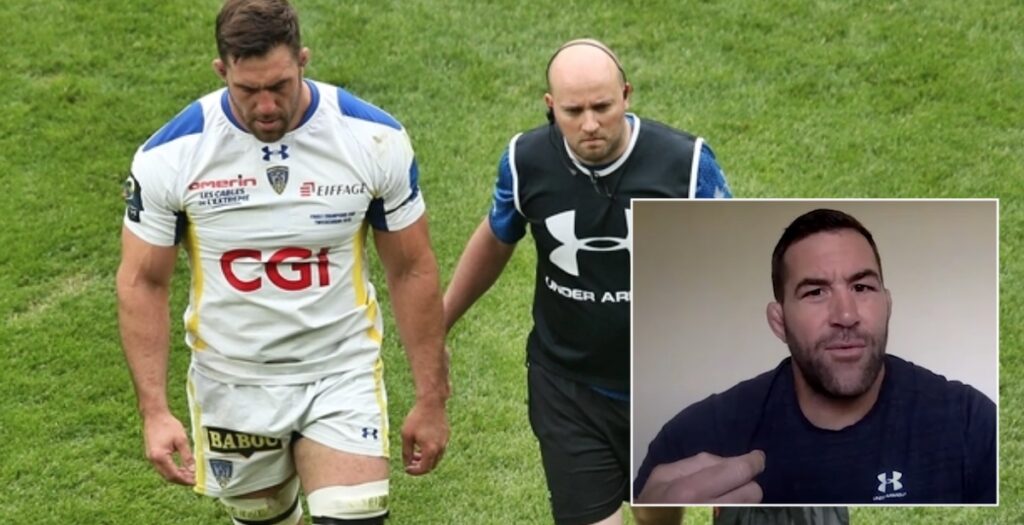 Former Clermont and Canada enforcer Jamie Cudmore joined Jim Hamilton on RugbyPass to discuss the concussions which almost ended his career in 2015.

The 6ft 5” lock labelled the French as “black sheep” when it comes to concussion protocols after the Clermont staff allowed him back onto the field during a Heineken Cup semi-final despite showing clear symptoms.

The 41-year-old also discussed his disciplinary record and his infamous clash with Paul O’Connell as well as his younger brother’s Hollywood career.

Cudmore earned 43 caps for Canada and represented Clermont more than 200 times throughout his career and will forever be regarded as one of the toughest men to play the game.