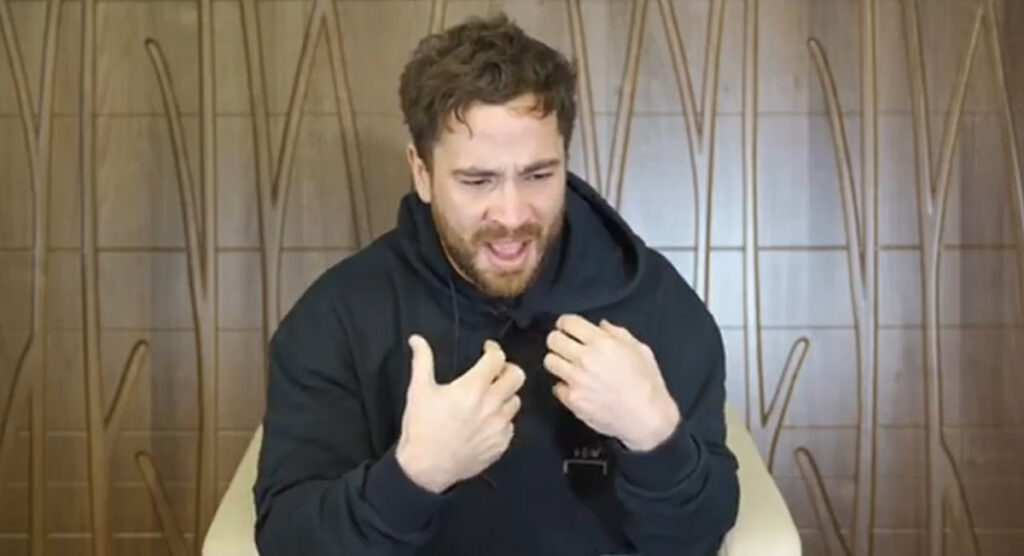 Gloucester number ten Danny Cipriani has posted an extremely heartfelt video message on social media today, talking about his own battles with depression and more specifically, talking about his experience and emotions regarding the recent passing of Caroline Flack.

Flack, who took her own life recently, is a former girlfriend and close friend of the enigmatic flyhalf.

Cipriani hit the headlines shortly after her passing after a tweet he posted got criticised by one individual in particular. The rugby world rallied around the former England number ten, and the support for him has been overwhelming.

Today, he’s released this 18-minute long video that sheds light on his own battles with mental health, as he talks about vulnerabilities and urges everyone to simply be kind to one another.

Here is a short snippet, and you can scroll down for the entire video

A few words… the rest of the video on my Instagram pic.twitter.com/PMyDlgJoNj

It’s a poignant message and in an age when the media has so much access to sports stars and celebrities, his message is more important than ever.

Kudos to him for showing the courage to put himself out there with this, hopefully inspiring other people going through pain to reach out to someone, talk, and begin the process of healing.