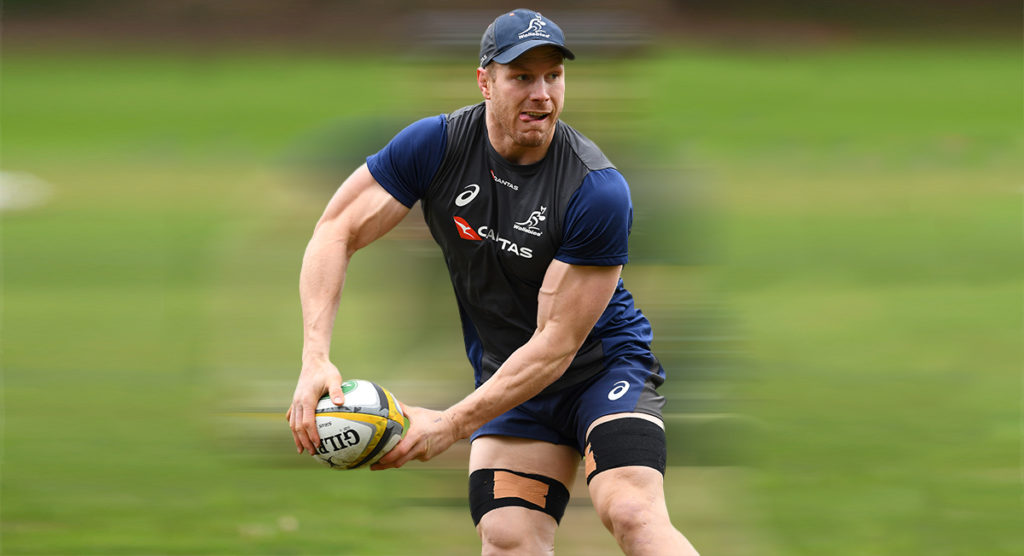 David Pocock will captain the Wallabies against Samoa in their final pre-World Cup match on Saturday, aiming to generate momentum going into the tournament. Today he announced that he will retire from Test rugby after the World Cup.

The Sydney Test will be the last on home soil for at least four Wallabies, 77-times capped Pocock will join Sekope Kepu, Will Genia and Tatafu Polota-Nau in retirement post RWC.

“You reflect on the time you’ve had in the Wallabies’ jersey, what you’ve tried to add, the legacy you hope you’ll leave and then just the opportunity to play in front of family and friends one last time,” Pocock said.

“That’s all, great, but it all comes down to the team effort really. That’s been the focus for the guys, we know that without a good team performance it won’t be special.”

BREAKING: #Wallabies Flanker David Pocock will retire from international rugby after the #RWC2019!

Witness his final home hit out @BankwestStadium against @ManuSamoa this Saturday.

It will be Pocock’s first game since March, following a calf injury. The 31-year-old Zimbabwean-born forward announced in May he was retiring from Super Rugby.

“As an immigrant to Australia, rugby has provided me with somewhere to make friends, to feel like I belong. And obviously gone on to get huge opportunities playing professional rugby at the Force, Brumbies and for the Wallabies. It’s time to move on to other things and contribute in other areas.”

Pocock will play for Japanese club side Panasonic Wild Knights next year.