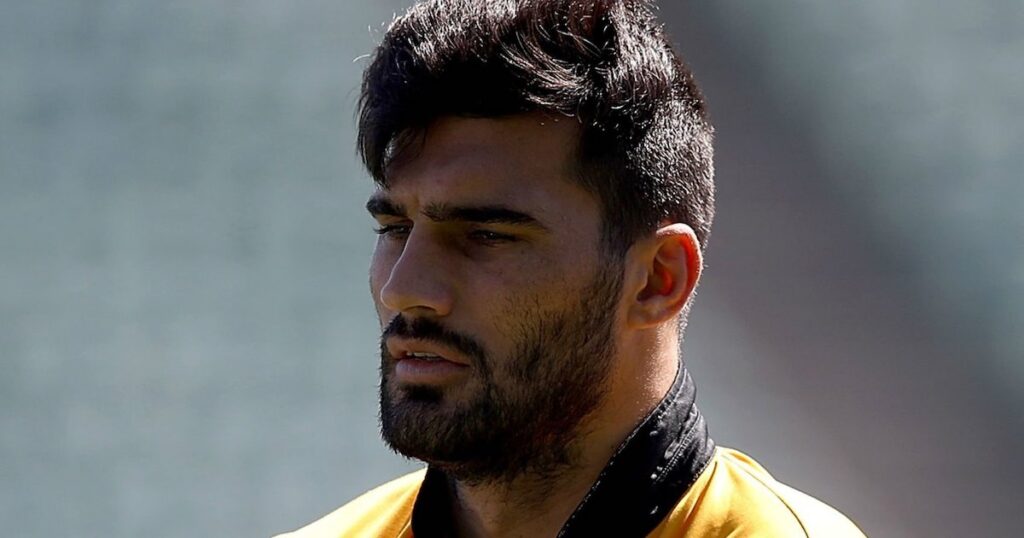 The Guinness Pro 14 resumes after a five-month break in 9 days time, with Munster’s star signing Damian de Allende set to feature in the first game back after making a successful return from a groin injury.

The Irish province secured the services of the South African centre following the Rugby World Cup last year, with de Allende joining up with Johan van Graan’s side on July 1st.

Munster are nearing the end of their four-week pre-season training bloc this week, with a number of players pulling through injuries to be fit for the eagerly anticipated derby with Leinster in Dublin.

Of those, de Allende has the potential to emerge as the most important cog in the mid-field attack for Munster which also features Chris Farrell, Rory Scannell, Sam Arnold and JJ Hanrahan.

De Allende has been one of the stand-out centres in world rugby over the past few years, with an impressive showing in the World Cup last year proof that the former Stormers player is in the form of his life.

He also follows in the footsteps of fellow South African, and ex-Springbok captain, Jean de Villiers who spent a season with Munster, playing 23 games and scoring eight tries.

The World Cup winner, despite still getting acclimatised to the Limerick weather, is raring to go.

“The one thing I need to get used to is the weather,” de Allende said.

“When they said that the weather was quite bad, I didn’t actually believe but now I have to take their word for it.

“But it’s been great meeting all the guys. Watching all the Champions Cup matches played at Thomond Park, you get a sense of how the fans are in terms of the noise. So, I’m really looking forward [to playing].