Doping violation for English player results in a two-year ban 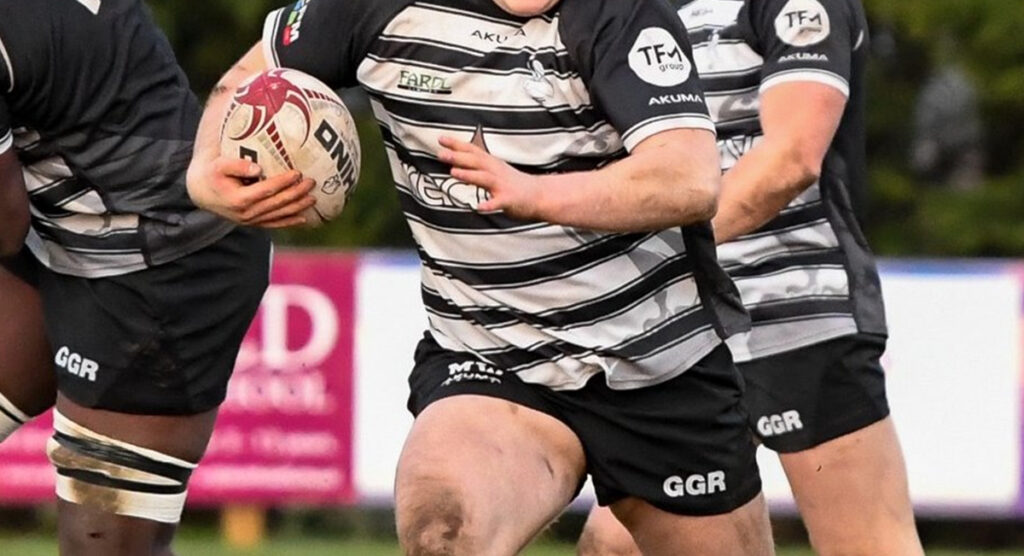 A Chinnor RFC rugby player has been banned from all sport for two years following a doping violation that came about from a urine sample test over a year ago.

Greg Goodfellow, 33 at the time of the test, provided a urine sample at Chinnor RFC’s training ground on 19 February 2019.

The sample was tested at the Drug Control Centre at King’s College, London, and found to contain the Prohibited Substance Methasterone.

Goodfellow requested that his B Sample be analysed, but the testing confirmed the same finding.

He was charged with a breach of World Rugby regulation 21.2.1, “Presence of a Prohibited Substance or its Metabolites or Markers in a player’s Sample”.

A supplement called SD Matrix was allegedly responsible for the adverse finding, after Goodfellow purchased it online and felt it was something he could legitimately take.

“All rugby players are subject to the anti-doping rules which are in place to protect players and the integrity of our sport,” said RFU Anti-Doping and Illicit Drugs Programme Manager, Stephen Watkins.

The original sanction by the Anti-Doping Tribunal found him guilty and imposed a four year ban, but upson appeal, it was reduced to two years.