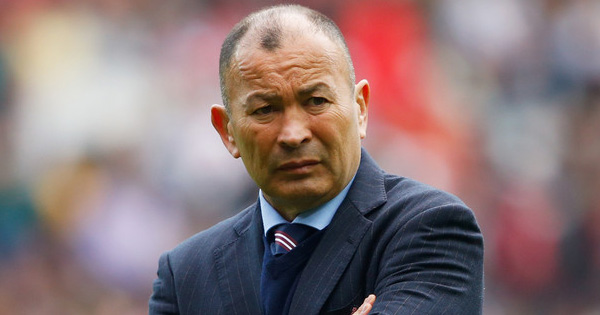 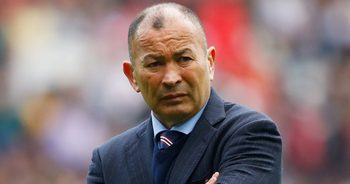 After much speculation following England’s poor Rugby World Cup and the stepping down of Stuart Lancaster, former Japan coach Eddie Jones has today been confirmed as new England Head Coach. Jones will take over in December, starting a four-year contract.

*UPDATE: New interview with Jones talking about the new England role at the bottom of this post

Jones arrived in Cape Town recently to take up a role with the Stormers ahead of next year’s Super Rugby tournament. Reports that he was in talks with the RFU were denied, but today it has been confirmed that before coaching the Stormers to a single match, he will be leaving.

Australian Jones has had a long and successful coaching career, winning trophies both domestically and internationally, having also spent time coaching in England.

His first major piece of silverware came in 2001 after leading the ACT Brumbies to their first Super 12 title and in doing so becoming the first side other than a New Zealand team to win the tournament.

He took charge of the Wallabies between 2001 and 2005 and delivered Tri Nations and Bledisloe Cup success. The national side reached the 2003 Rugby World Cup final on home soil, losing narrowly to England.

After spells with the Queensland Reds and Saracens, the 55 year old took up a technical advisor role with the Springboks in 2007 helping the South Africans win their second World Cup having beaten England twice, once in the pool stages and then again in the final.

He later became Director of Rugby at Saracens until 2009 and then coached the Japanese club side Suntory Sungoliath.

Jones returned to the international arena in 2011 as Head Coach for Japan where his mother was born. His achievements included arguably the biggest shock in Rugby World Cup history when his side beat South Africa 34-32 in the dying moments of their opening match of the tournament this year.

Japan went on to win three of their four pool matches and their performance saw them move into the top ten of the world rankings.  Following the tournament he was appointed Head Coach of the South African Super franchise, The Stormers, before agreeing terms with the RFU.

Eddie Jones said: “Firstly my thanks must go to Rob Wagner and everyone at Western Province Rugby for understanding my decision and allowing me to return to the international stage so quickly.  The opportunity to take the reins in possibly the world’s most high profile international rugby job doesn’t come along every day however, and I feel fortunate to be given the opportunity.

“I’m now looking forward to working with the RFU and the players to move beyond the disappointment England suffered at the World Cup and hope to build a new team that will reflect the level of talent that exists within the English game. I believe the future is bright for England.”

RFU Chief Executive Ian Ritchie said: “We promised to recruit a coach with proven international experience and we have done that.  Eddie is a world-class coach, with extensive experience at the highest level with Australia, South Africa and Japan.

“We believe that the appointment, which was unanimously approved by the RFU Board, is the right one to bring England success in the short, medium and long term.

“We are confident Eddie can build on the strong foundations already laid, with this talented group of players largely remaining together through to the 2019 Rugby World Cup in Japan and beyond. We are grateful to the Stormers for their co-operation in releasing Eddie early from his contract.”

Jones will be in charge when England play their opening Six Nations match against Scotland at Murrayfield in Edinburgh on February 6th.