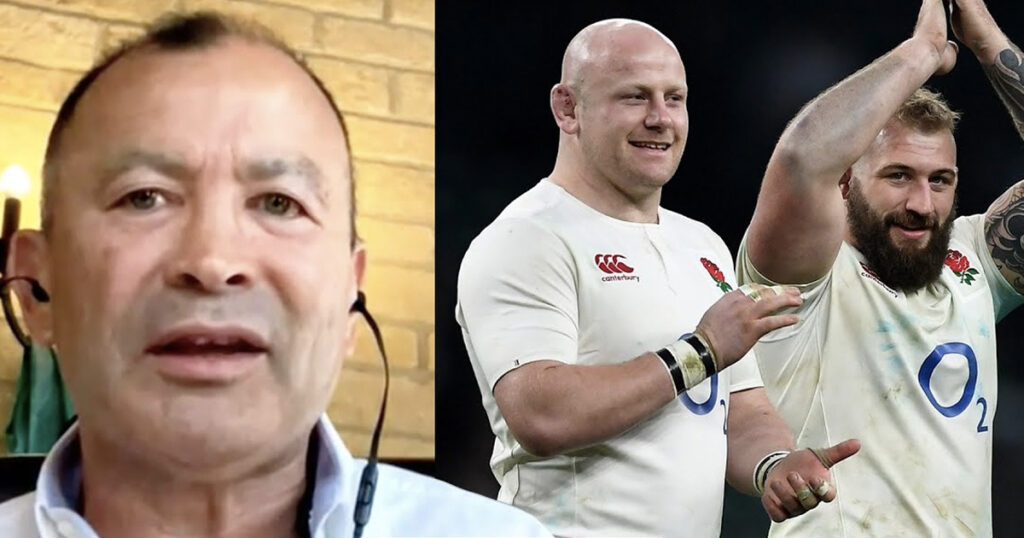 England head coach Eddie Jones is known for his sometimes fiery press conferences before and after matches. If there’s one figure in world rugby who knows how to work the media, it’s the Australian.

Jones has come under fire for some of his more unique press conferences but revealed to Will Greenwood’s Sky Sports podcast that while some of his interviews appear sporadic and a tad arrogant, there is some method in the madness.

A key example comes from last year’s Six Nations clash against Ireland where he and his squad preferred to let the opposition do the talking and, rather than talk up their own chances, bigged up the Irish as hot favourites.

The resulting bonus point triumph away from home was seen as a big shock as the tournament opened, but Jones says there was the bigger picture of focusing on his own side’s performance and preparation at play.

“We didn’t want to say anything that week, so the media got upset,” Jones said.

“We wanted Ireland to do all the talking and we wanted them to be the favourites for the game. There were so many stories in the press that they were an amazing team and so all the pressure went off us. Sometimes, there’s a deeper thought [process] behind it [rather than an] emotional mood type of thing.”

Jones also had a chance to react to comments made by England’s 2003 Rugby World Cup winning coach Clive Woodward, who claimed that the current squad were not prepared enough for last year’s final against South Africa.

“Well he’s won a World Cup, so he’ll always have that against me,” joked Jones.

“We believed we had done everything we could have done but sometimes, sometimes there’s something behind the curtain that you just don’t find.”