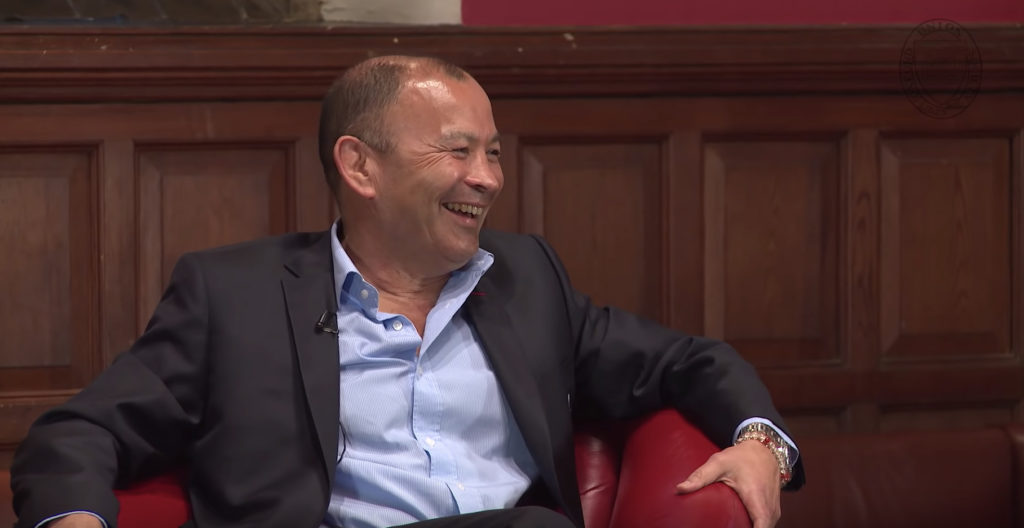 From looking back on old clips of Eddie Jones on YouTube, it appears that Jones could very well have revealed the key to England’s success in a Q & A video with the Oxford Union.

England are playing incredibly well at the moment at the Rugby World Cup and they are on the verge on winning a second World Cup if they can beat a hugely powerful South Africa side.

Much has been made of this current England team which has appeared to peak at just the right time in this tournament.

What we found really interesting in this Q & A was a question that the host asked about what he valued the most about teams that he coached.

The host asked this…

“In terms of the way you develop the team, is there something you point out to in terms of the dynamics, morale um obviously you came in at a challenging time and you had to turn the shop around.”

Jones’ response focused heavily on how Eddie’s aim for the 2019 World Cup was to almost become ‘redundant’ in his role as head coach, meaning that the players almost entirely led every aspect of their preparation and coaching.

We can certainly see this being the case with the likes of Owen Farrell and George Ford seemingly taking the lead with everything for England at the moment. 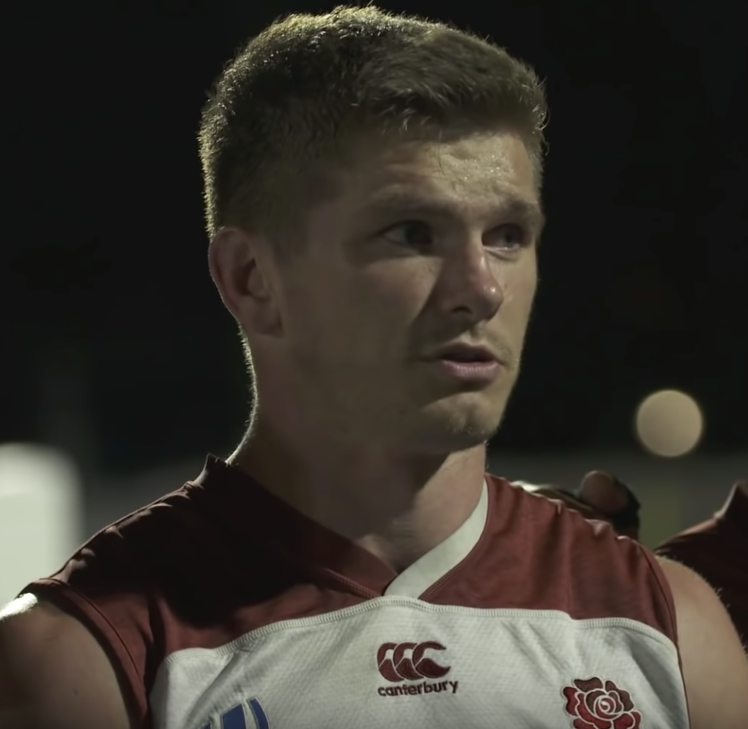 Eddie Jones has always spoke of encouraging leaders in his team, and the likes of Maro Itoje, Owen Farrell and Jamie George all appear to be filling that role.

Look at this interview that Eddie Jones had with the Oxford Union back in 2017.

Some really interesting viewing with hindsight as a factor.