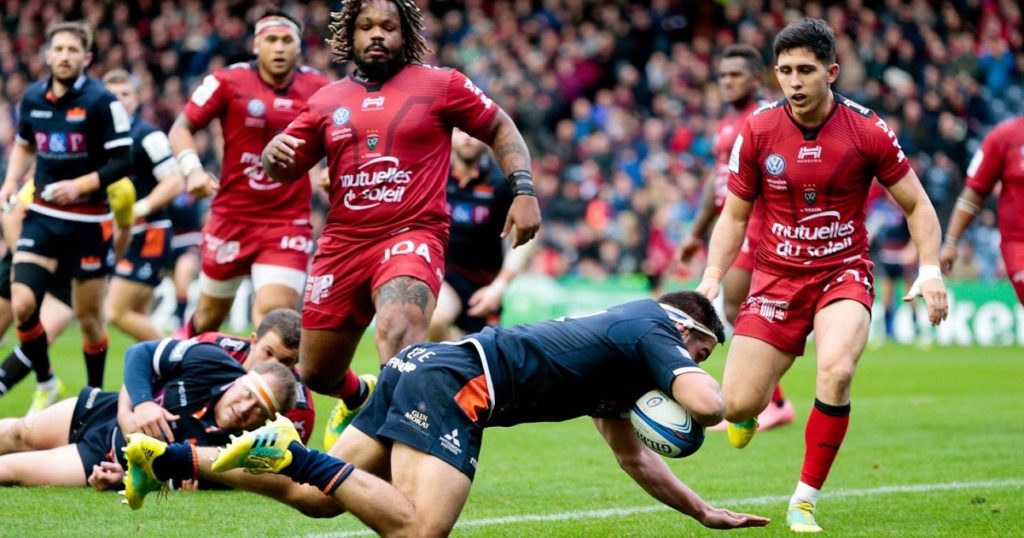 Edinburgh pulled off one of the biggest victories in its club history at the weekend after Richard Cockerill’s side stunned three-times European champions Toulon at BT Murrayfield.

It is the latest in a number of dismal defeats for Toulon, who boasted All Blacks duo Malakai Fekitoa and Julian Savea but could not stop the home side romping to a 40-14 victory.

Ben Toolis and Henry Pyrgos bagged first half tries as the Scots raced to a 26-7 half-time lead.

Toulon fought back in the second half, but instead of buckling under pressure, Edinburgh scored two more tries through Stuart McInally and Chris Dean, the latter’s burying the match with seven minutes remaining.

Romain Taofifienua and Daniel Ikpefan touched down for the visitors, but they were well and truly beaten on the day and their European hopes lie in tatters with a second defeat in a row.