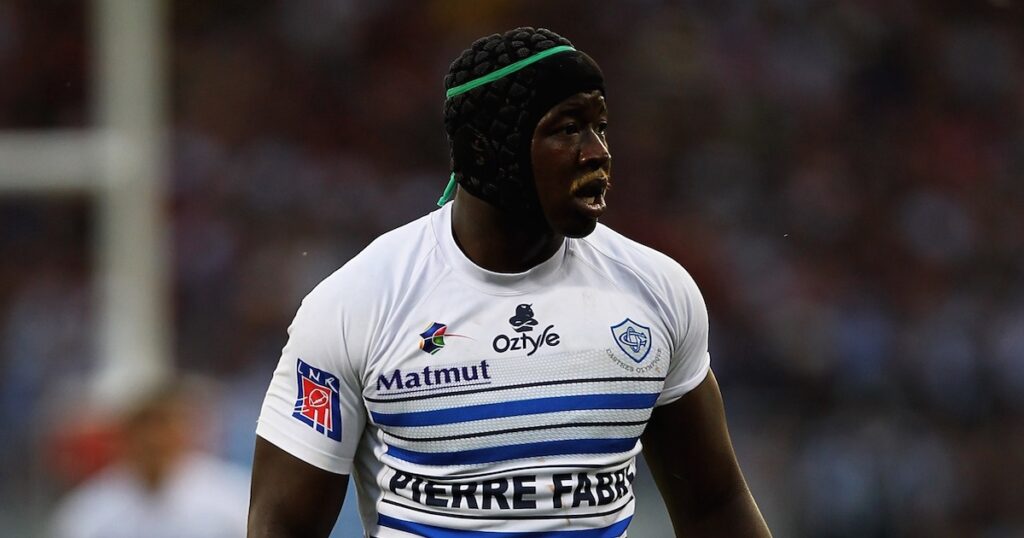 Tributes across all seven Top 14 matches were paid last weekend to Ibrahim Diarra, the former Castres Olympique players, who died suddenly following complications of a stroke.

Diarra had just one cap for France, back in 2008, but was an intrinsic element of the Castres back-row throughout his seven-year tenure at the club, which yielded seven tries. Prior to his time at Castres, he spent four seasons with Montauban and a solitary year with Pau.

The outpouring of emotion within the French rugby community has been immense and it has touched the rest of the world as well. Diarra was just 36 years old at the time of his passing and was a well known and appreciated team-mate and opponent.

Perhaps one of his stand-out moments in a Castres jersey was the part he played in his side’s narrow defeat to Toulon in the 2013 Top 14 final at the Stade de France. Against a formidable Toulon pack – whose back row consisted of Steffon Armitage, Juan Smith and Juan Martin Fernandez Lobbe – Diarra proved himself to be more than a match for the more experienced adversaries on the day.

His former coach at Castres (with whom he won the Top 14 in 2010) and Montauban (achieving the Pro D2 title in 2006), Laurent Travers, added his tributes to Diarra.

“He was an important player, a manager but also much more than that… he was always there to bring joy. If the weather was bad outside, it was enough for Ibou to arrive to find the sun,” he said.