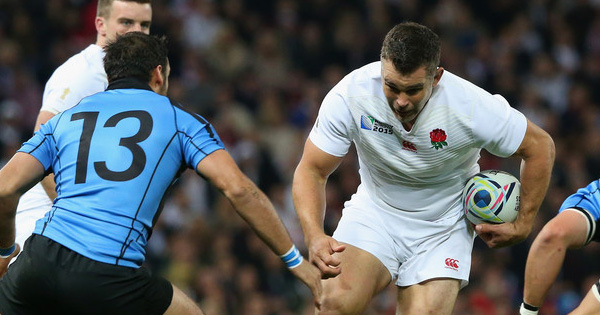 Nick Easter and Jack Nowell both scored hat-tricks as England signed off their Rugby World Cup 2015 campaign with a 60-3, ten try victory over Uruguay in Manchester.

The result sees England take third place in Pool A, just two points behind Wales, who they came close to drawing with just. With both sides possibly ending on 11 points and England having the superior points difference, England would have been through and Wales would have gone home.

As it is, the hosts at least gave the home fans something to cheer about in Manchester. 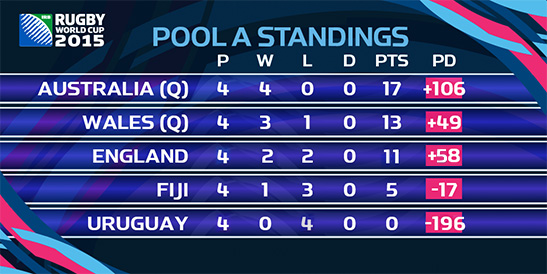