England might have a new wing powerhouse in U20 Gabriel Ibitoye 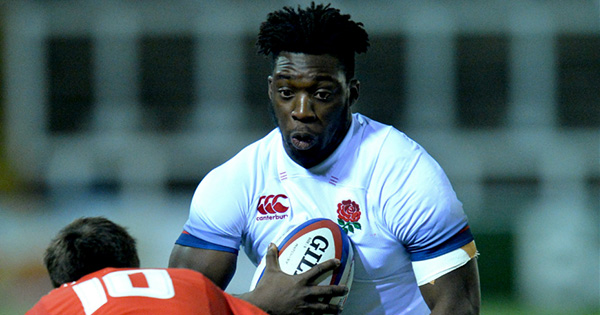 England U20s were dominant against Wales on Friday night, winning 37-12. Harlequins winger Gabriel Ibitoye scored a brilliant try, helping England get their second bonus-point win and remain undefeated in the U20 Six Nations.

England came into the second half leading 18-5, thanks to tries from Benjamin White and Cameron Redpath. In the 44th minute, England capitalized on a Wales knock on and got the ball out to the powerful winger, who produced this bruising try and left no less than six defenders in his wake.

Tries in the second half also came courtesy of Jordan Olowofela and Aaron Hinkley.

This should be a welcome sign for Harlequins and their fans as earlier this year, director of Rugby John Kingston elected to issue contract renewals for several new players, Ibitoye included.

If Ibitoye is any indication, the depth of talent in England is looking well placed for years to come.