Some interesting choices have been made in Eddie Jones’s 23, with a versatile mixture of word class experienced heads, and exciting youngsters ready to light up the Australian park.

The first noticeable big decision was to choose Jamie George at Hooker over his long-term rival, Luke Cowan Dickie. George has been in fantastic form for club side Saracens this season, so very few could argue that he doesn’t deserve the starting birth.

Sam Underhill has been dropped from the 23 altogether, in exchange for a possibly more experienced and more rounded player in Courtney Lawes.

Lawes has seen his game go from level to level over recent seasons. Despite Owen Farrell’s return to the national setup, Lawes has been bestowed the captaincy once again.

Exciting news for a ‘young’ Danny Care, as he is set to earn his first international test cap since 2018.

Seen by many to be the best scrum-half in England, and one of the best in the world, Care has been given a lifeline ahead of the World Cup next year. Despite Jones overlooking him for many years, the speed and the match intelligence Care brings will no doubt bring that little bit extra to England’s game plan.

The powerhouse wingers will be sure to make a dent in the Australian defence, with exciting youngsters Henry Arundell and Guy Porter waiting for their chance on the touchline.

See the squad below: 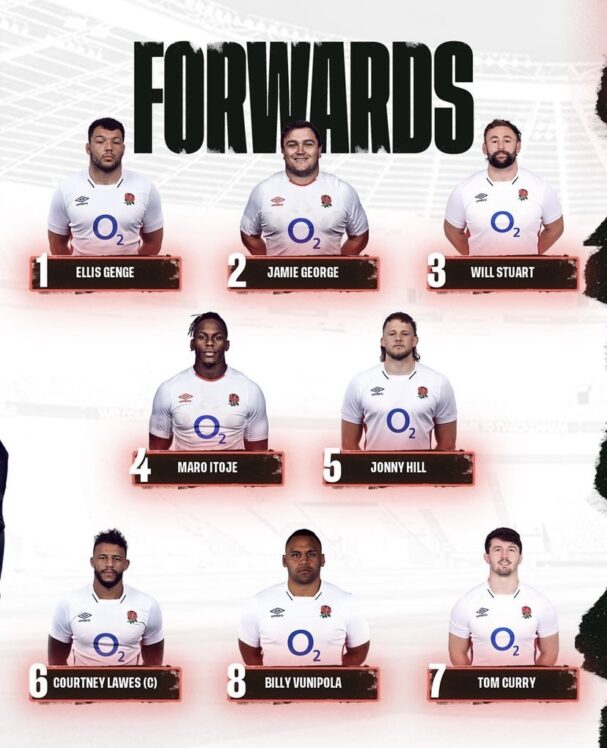 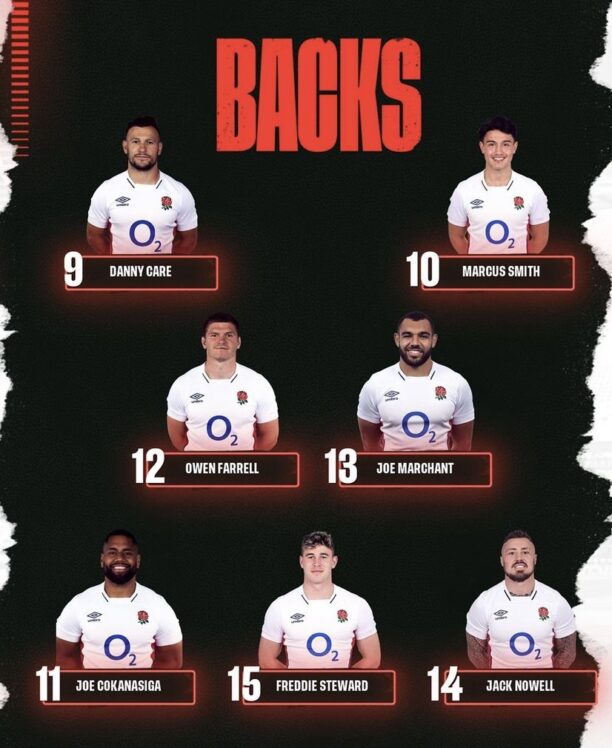 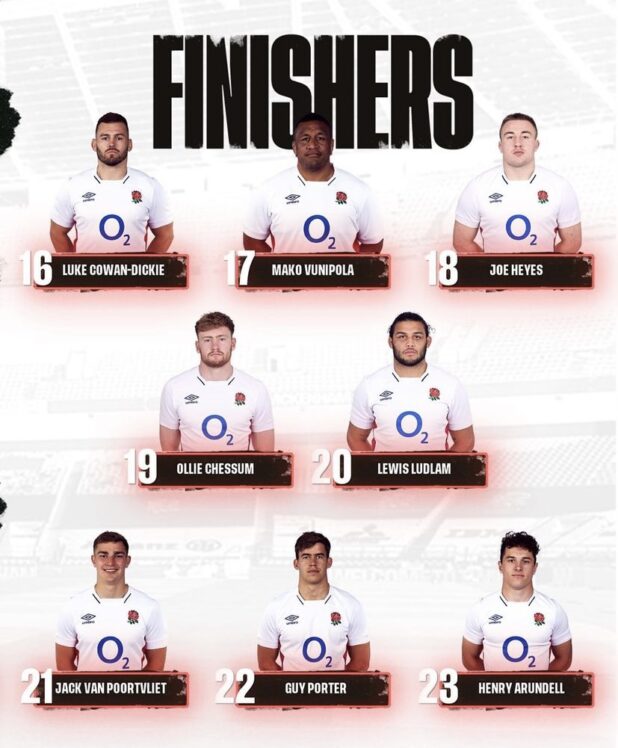