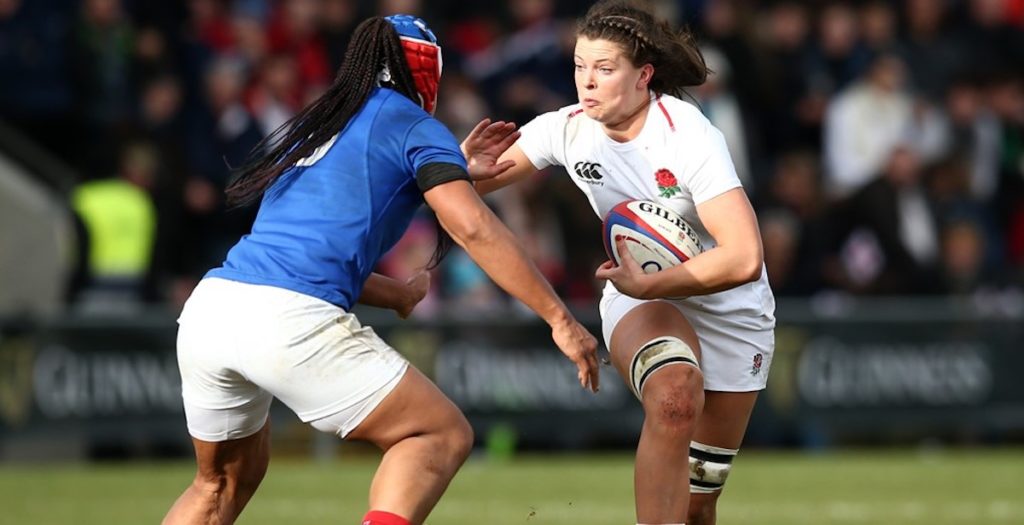 England secured a potential championship-winning game against France 41-26 in Doncaster in the Women’s Six Nations.

The Red Roses scored six tries en route to a bonus point win at Castle Park against the reigning grand slam champions, leaving them top of the Six Nations table after round two.

The game was dubbed an early championship decider and there were braces from Jess Breach and Poppy Cleall, but the stand out try came from winger Kelly Smith.

The opening try scored by Breach wasn’t bad either.

TRY TIME 🌹@jessbreach collects a brilliant cross-field kick from @katymc10 to score the first try of the game 🙌 pic.twitter.com/zWJqkoUavw