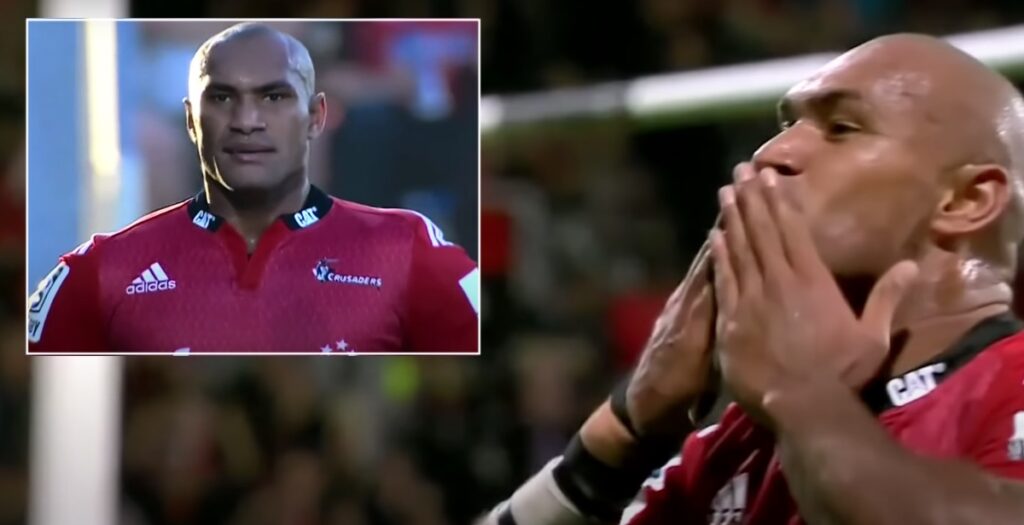 New Leicester Tigers signing Nemani Nadolo is one of the hardest men in world rugby to bring down because of his raw power and sheer mass.

The 130kg Fijian is a wrecking ball on the wing and his slick handling, footballing skills and impressive turn of pace has made him one of the most devastating attackers over the past decade.

Arguably his greatest season came in 2014 when he tore up Super Rugby with the Crusaders, becoming the joint top try-scorer and dominating every defence he came up against.

Now 32, Nadolo signed with Leicester earlier this year following a successful spell with Montpellier in the French Top 14 and his ability to offload the ball makes him almost impossible to defend.

The giant Fijian earned 30 caps for his country, scoring 19 tries in the process, and Tigers fans will be hoping to see even a glimpse of the form he showed in that ridiculous 2014 season.