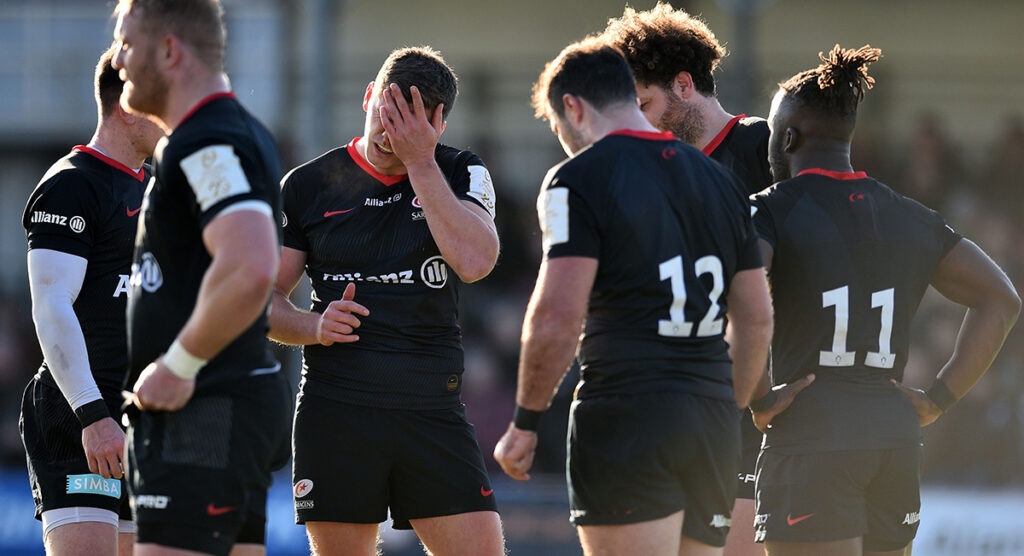 Due to the many uncertainties created by the COVID-19 pandemic, it has been decided that the 2020 Heineken Champions Cup and Challenge Cup finals will not now be held in Marseille as planned and the matches will be played at a new venue or venues.

ECPR released a statement today explaining that with thousands of fans scheduled to travel to the south of France, the board and local organising committee ‘have agreed that insufficient safeguards are currently in place during the public health crisis to stage two high-profile matches at the 67,000-capacity Stade Vélodrome’.

They are currently working with its shareholder leagues and unions to secure an alternative venue or venues for the two finals which will be played on the weekend of 16/17/18 October.

“As part of this adjustment to its future planning, EPCR is pleased to announce that Marseille will now host the 2021 Heineken Champions Cup and Challenge Cup finals at the Stade Vélodrome on the weekend of 21/22 May, and that the matches at the 62,000-capacity Tottenham Hotspur Stadium in London will be rescheduled for 2022.

“Tickets for this season’s finals will be valid for the 2021 weekend with no change to category or seating, and all ticket holders will be contacted by email within the next 48 hours with details of how to avail of a full refund if required.

“As previously communicated, the quarter-finals of both tournaments will be played on the weekend of 18/19/20 September with the semi-finals scheduled for the weekend of 25/26/27 September. Exact dates, venues, kick-off times and TV coverage will be announced as soon as possible.

As is now customary during the pandemic, the matches will be subject to government guidelines with the health and welfare of players, club staff, match officials, supporters and the wider rugby community to the fore,”.