Following on from the announcement back in January that the Exeter Chiefs are to drop their Native American branding by introducing a new logo, they have recently made the move to rename their stadium bars as well. 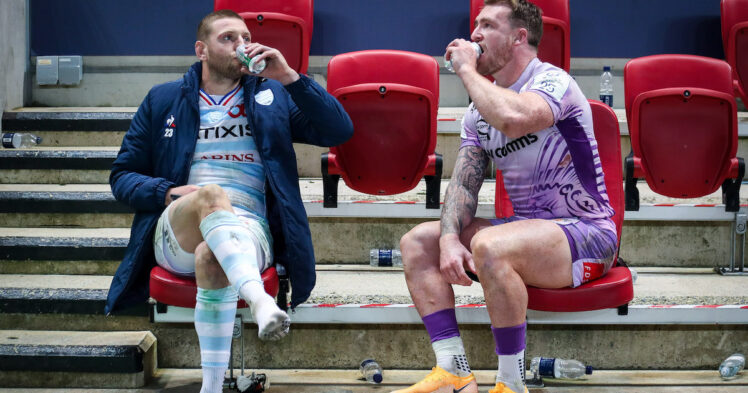 The boys will still be able to enjoy their beers freshly poured.

Both named after Castles in Devon, the club had also chosen to drop the ‘Chiefs’ name amid a 2020 petition led by The supporter group Exeter Chiefs for Change which gained over 3700 signatures.

This was backed up in 2021 by The National Congress of American Indians (NCAI) which called on the club to change its branding. At the time Dante Desiderio, the NCAI’s chief executive had some stern words for the West-Country side;

“The will of Indian Country is clear – Native ‘themed’ mascot imagery and the dehumanising stereotypes it perpetuates must go,”

With mounting calls for changes to be made, Exeter started their re-branding come the beginning of 2022.

“We are excited to welcome in the next era of rugby within Exeter,” said chairman and chief executive Tony Rowe in a statement.

“Exeter has and always will be the most important term in our overall identity. The term Chiefs, however, is equally entrenched in our make-up, going back to over a century ago when teams in this region would regularly call their first teams that of the Chiefs,” added Rowe, who says the re-brand could cost the club as much as £500,000.

“As a rugby club we have been willing to listen, we have consulted far and wide, and now we are ready to invoke change.”