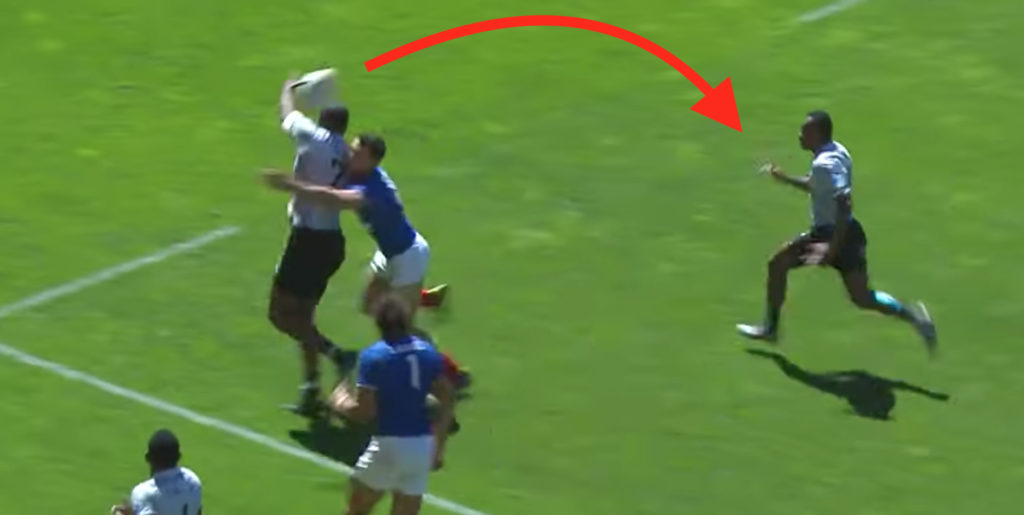 Fiji showed once again why they’re the king of the offload against France in the cup quarter-finals of the Paris leg of the World Sevens Series.

The reigning olympic champions made four consecutive offloads to set up Alasio Naduva for a try and secure a 24-5 win over France.

The Fijians went on to beat the USA in the semi-finals in Paris, the last round of the World Sevens Series, meaning they sealed their fourth series title.

Fiji won the South Africa, New Zealand, Hong Kong and London rounds of the 2019 series and will play in the final against New Zealand or South Africa before lifting the series trophy.