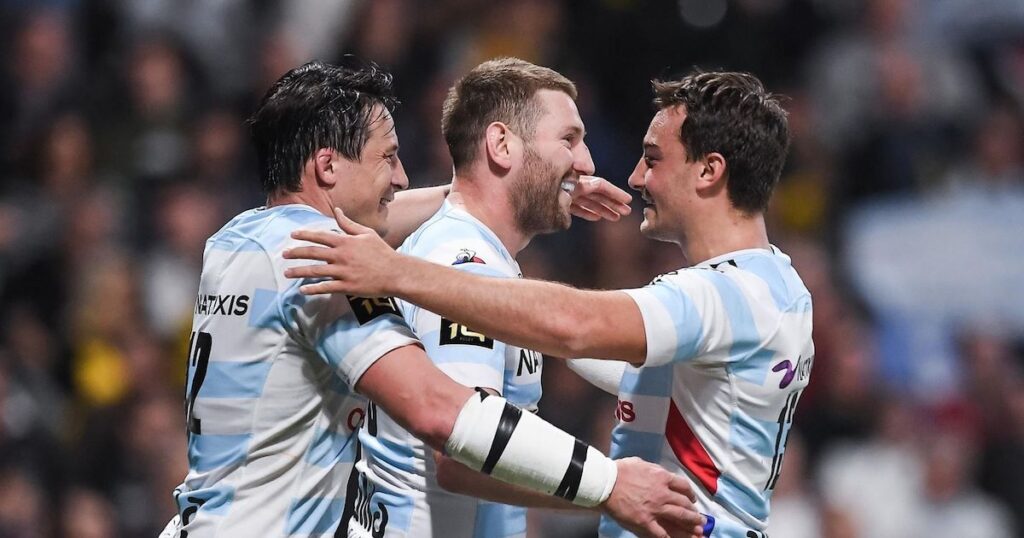 The long-winded saga between Finn Russell and Scotland head coach Gregor Townsend is reportedly coming to an end, but the star fly-half won’t be playing any role in his side’s final two 6 Nations matches.

Second-rower Lewis Carmichael is the only new face in the Scotland training group for next weekend’s penultimate match against France at Murrayfield, and with just six days between that game and the final clash against Wales, Russell will likely not be part of this group.

Scottish media outlet The Offside Line reported that Russell had agreed by mutual consent with Townsend that joining the squad at this late stage of the tournament would cause “too much disruption” and that it was better for everyone, that he play no further part in this year’s campaign.

Russell has been a stand-out performer for his club Racing 92 in the French Top 14 competition this season, and proved as much in the weekend’s 49-0 rout of La Rochelle, in which the fly-half scored a superb interception try.

Talks of a truce have intensified after it was revealed that Russell will be taking part in a conference with the rest of the Scotland squad, to discuss tactics to use against France.

While Russell will not play any part in the 6 Nations, it is understood that he is in line to return to the squad for their summer tour to South Africa and New Zealand.

While not named in the squad, positive discussions have taken place with stand-off Finn Russell, with the goal of these being continued over the next few weeks in order for him to be involved in the forthcoming Summer Tests. https://t.co/jZJlLO6wNj