Finn Russell carves up Saracens with another magic display of skill 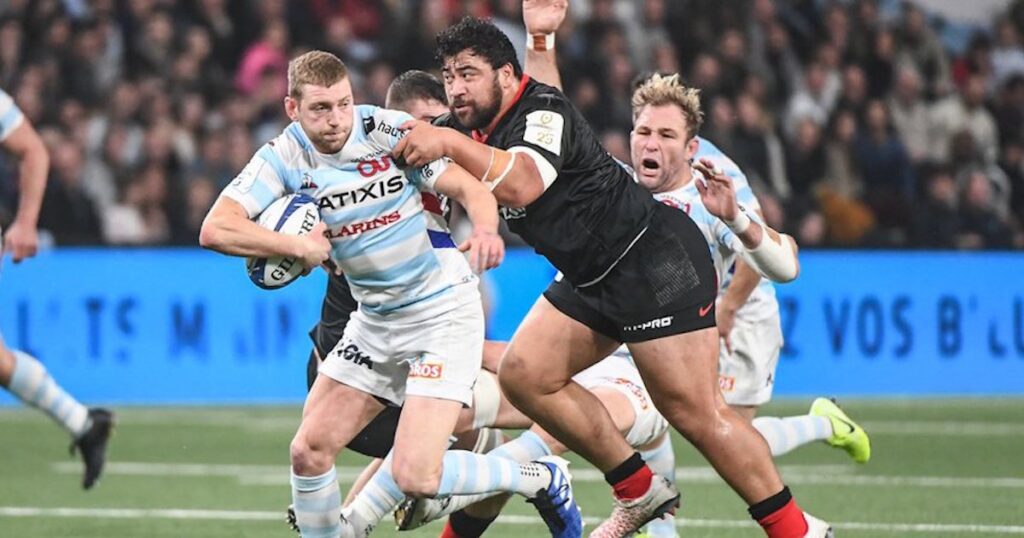 Racing 92 opened their European Champions Cup campaign in the best possible fashion with a comfortable 30-10 victory over a second-string Saracens in Paris.

The Parisians were dominant from the beginning and secured an easy bonus point win, guided by the mercurial Finn Russell; the Scot proved more than a handful for an inexperienced visiting side.

Russell’s contributed to his side’s second score of the match (Teddy Thomas, following Virimi Vakatawa’s opening try), with the out-half breaking an initial tackle and then releasing Vakatawa to feed the on-rushing Thomas down the wing.

Thomas still had a lot of work to do and the winger superbly touched down on the stretch to extend Racing’s lead.

Russell then started and finished his own brilliant passage of play in the second half. Saracens’ rush defence came up too fast, which allowed Russell to dummy a kick and burst through the first line of defenders before serving up a reverse pass to Donnacha Ryan.

The ball was then recycled through another two phases, with Russell waltzing through a huge gap in the mid-field to saunter over for the third try to all but bury the match.

Racing had a slow start to the Top 14 season with their regular internationalists away on World Cup duty, but they are now seemingly hitting form at the right time. They now face Munster at Thomond Park this weekend in Round 2.