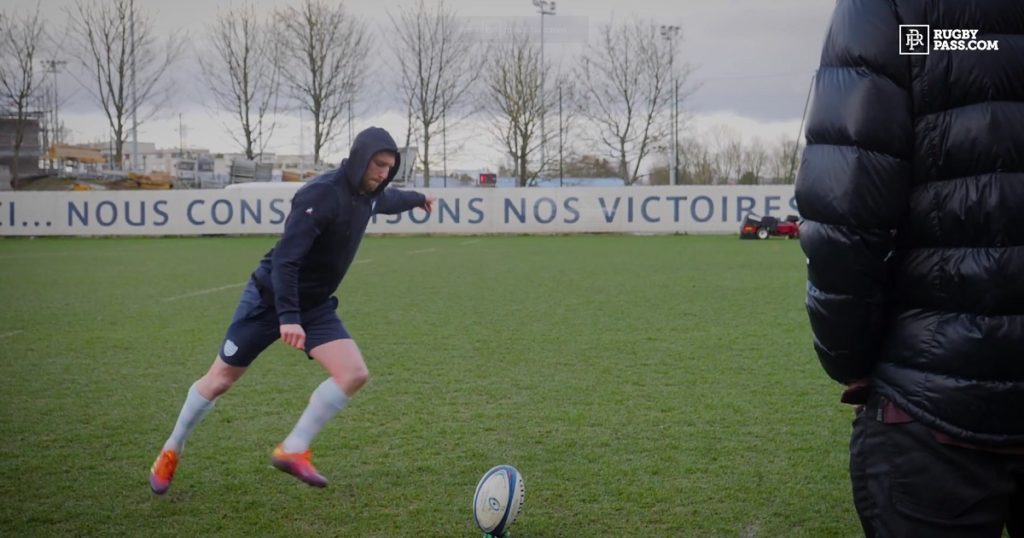 Finn Russell made a successful return to action following a recent concussion, playing 65 minutes during Racing 92’s 50-14 victory over La Rochelle in the Top 14. The fly-half is therefore likely to complete his comeback in this weekend’s 6 Nations clash with Wales at Murrayfield, to the relief of Scottish fans.

Russell, who narrowly missed out on Scotland’s defeat to France a fortnight ago, scored his second try in as many league matches in the one-sided affair before being replaced by Fijian Ben Volavola in the second half.

Such a central part of Scotland’s attack over the past three-and-a-half years, Russell’s absence was clearly felt by Gregor Townsend’s side in Paris. His replacement that day was former Glasgow team-mate Peter Horne, who struggled to make much of an impact against a keen French defence.

Scotland’s second choice out-half Adam Hastings fared marginally better in the second half, albeit with the game already effectively lost.

Perhaps what makes Russell such a dangerous player is his relaxed style, which often comes across as nonchalant, and a constant will to attack. It is no secret that Scotland will need to employ this tactic if they are to derail Wales’ Grand Slam bid in Edinburgh this weekend.

We’re given an insight into the psyche of Russell and why he has slotted seamlessly into the Racing 92 philosophy thanks to a short Rugbypass documentary featuring ex-Scotland second-rower, Jim Hamilton.

‘Big Jim’ went to Racing’s state-of-the-art training facilities recently to get to know the out-half and to take part in an impromptu kicking practice session as well.

It seems as though the move to Paris, the lifestyle therein and the style of play Racing have, has fitted the Finn Russell mould more than even he expected.

“The way we play and the culture at the club, it’s very relaxed at the right times. Once you’re off the training field and at lunch or when you arrive in the morning, everything is pretty fun. It’s only intense when it needs to be intense,” Russell said.

“Apart from that, it’s basically ‘do what you want’, you get a couple of hours off at lunch. You can go back home, have a sleep, play the PlayStation or whatever you want, so for me I think it works really well.”

Racing 92 is known for its mavericks in its squad, with Simon Zebo, Teddy Thomas and Leone Nakarawa already firm favourites with the home fans. Russell is another in the same vein and the Scotland set-up understands what it’s like to not have the charismatic fly-half in its arsenal.