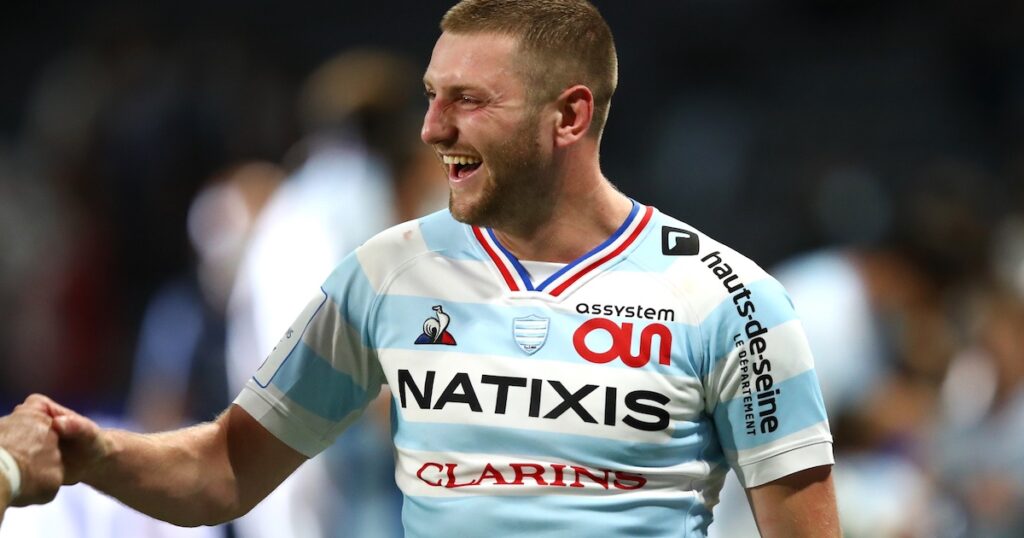 Scotland head coach Gregor Townsend has announced his 40-man squad for the upcoming Autumn Nations Cup, with the big news that talisman fly-half Finn Russell will return to international duty.

Russell and Townsend had a very public falling out earlier this year on the eve of the 6 Nations, which resulted in the Racing 92 player missing all of Scotland’s matches.

Relations were raw, with Townsend and Russell each going to the national press to give their sides of the story.

The tension began to thaw towards the end of the tournament, with the pair reconciling just before Scotland played France at Murrayfield in March.

Russell has been in sensational form for Racing 92 this season and will line up against Scotland captain and former Glasgow team-mate Stuart Hogg in the Champions Cup final this weekend.

He is also nominated alongside Hogg for the European Player of the Year award.

Van der Merwe, who was born in South Africa, has been a revelation since joining Edinburgh in 2017 and won the PRO14 Player of the Season award this year. Also selected is Oli Kebble, the son of former Springbok prop Guy Kebble.

Harlequins’ James Lang is also a new addition in the backs while Worcester’s Cornell du Preez could make his international return following a sustained absence after suffering a serious throat injury in 2018.