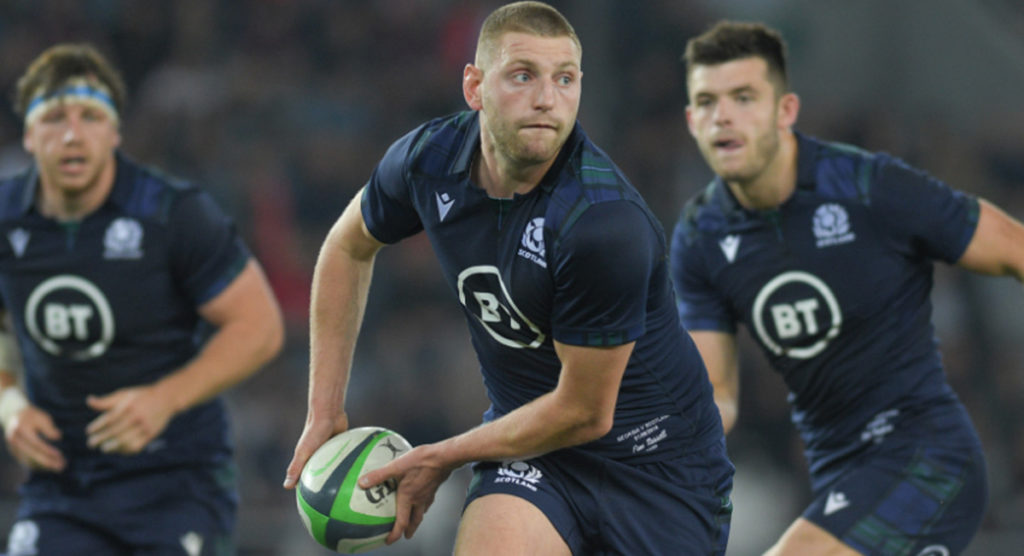 Scotland made history on Friday night, as they became the first-ever tier-one nation to visit Tbilisi. Unfortunately for the hosts, coach Gregor Townsend named a strong side and dismantled the Georgians 44-10 on the back of outstanding performances by both Finn Russell and Rory Hutchinson.

The win for Scotland was their first away win in 14 months. Russell was able to put his stamp all over the match, including on Scotland’s first try in the opening quarter of play. The flyhalf sold a dummy that opened a gap in the Georgia defence before producing an impressive offload from his knees that led to a Ben Toolis try.

Georgia were very ill-disciplined from the start. Stalwart Greig Laidlaw was able to punish them early and often with the boot, going perfect with his kicks for 15 points.

Centre Rory Hutchinson was able to increase his odds of selection after his notable two-try performance.

Coach Gregor Townsend will name his final Rugby World Cup squad of 31 on Tuesday and will no doubt consider Hutchinson for a spot.

Russell and Laidlaw are now just two pairings short of equalling the Scottish record for a Test half-back pairing.