Five Kiwis, including a former New Zealand Sevens player, have been banned for doping 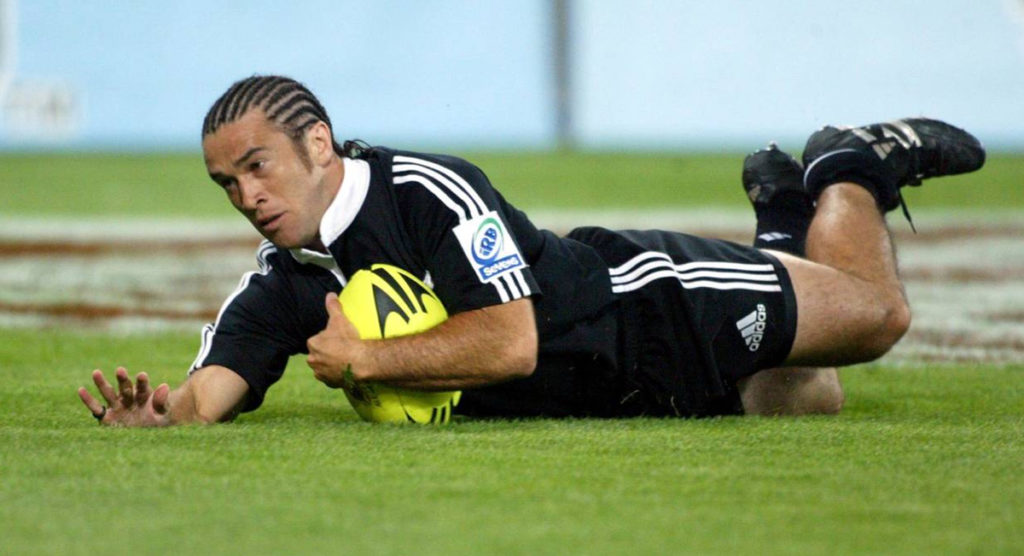 A former New Zealand Sevens player was among five that have been banned from all forms of rugby for two years or more following doping violation allegations brought forward by Drug Free Sport New Zealand (DFSNZ). The offences took place four years ago.

Nathaniel Walker last played for New Zealand 7s in 2005 and has since retired from the game, but is now banned for two years alongside four others following an investigation into the operation of the website Clenbuterol NZ in 2014 and 2015.

After the allegations, Walker admitted to purchasing clenbuterol in 2014.

On receiving a two-year suspension backdated from October 9 2017, he suggested that pursuing a retired player in relation to something that happened four years ago was a waste of money.

The judicial committee was presented with allegations that Barton purchased and used (or attempted to use) Clenbuterol, which is a prohibited substance under the NZ Sports Anti-Doping Rules, in 2014 and 2015. Barton initially disputed the allegations, but subsequently through a joint memorandum filed by his lawyer and representatives of DFSNZ, he acknowledged the alleged violations and accepted a ban of four years.

The Judicial Committee agreed to backdate the start of the suspension to 9 June 2018 (four months prior to the provisional suspension of Barton) to take account of delays in the proceedings being brought.

DFSNZ submitted that Boyhan breached NZR’s anti-doping regulations by trafficking, possessing and using (or attempting to use) the prohibited substances Clenbuterol and Dianabol.
Boyhan admitted the allegations but chose not to appear at the hearing. In a written statement he claimed the purchase was for friends to use and not intended for his personal intake.

The Committee found Bovhan had trafficked (purchased for others) and possessed the banned substances, but the committee was unable to confirm he used these.

A four-year ban, the minimum sanction for trafficking, was imposed and backdated to 21 September 2017 (12 months before the provisional suspension) to take account of Boyhan’s timely admissions, and the delays in the start of proceedings.

The hearing was told Edwards purchased, and used (or attempted to use) prohibited substances, Sustanon, Dianabol and Clenbuterol, on two occasions in 2014 and 2015. Edwards was notified of the anti-doping violations in May this year but he chose not to appear at the hearing.

The Committee found that Edwards had committed the violations and imposed a four-year ban, backdated to 21 September 2017, taking into account his timely admissions and the delay in proceedings.

Laurence was charged with purchasing and using (or attempting to use) prohibited substances Clenbuterol, Testosterone Enanthate and Tamoxifen in 2014.

Laurence did not dispute the allegations but initially denied that he was playing rugby at the time and was therefore not subject to NZR’s regulations.

Photographs provided to the hearing confirmed that Laurence played at least one match in the relevant period and the Committee imposed a suspension of two years and six-months, including six months for aggravating circumstances.

The start of the ban was backdated to 26 April 2018, being six months before the provisional suspension was imposed and to take account of the delays in the start of proceedings.

The Judicial Committee heard that Mr Walker had purchased and used (or attempted to use) Clenbuterol in 2014.

Walker participated in the hearing, admitted the allegations, but suggested that pursuing a retired player in relation to something that happened four years ago was a waste of money.

The Committee suspended Walker for two years, and backdated the sentence by 12 months to 9 October 2017 to take account of his timely admission and delays in proceedings.