FLASHBACK: It's hard to believe it's eight years since the greatest celebration blooper of all time 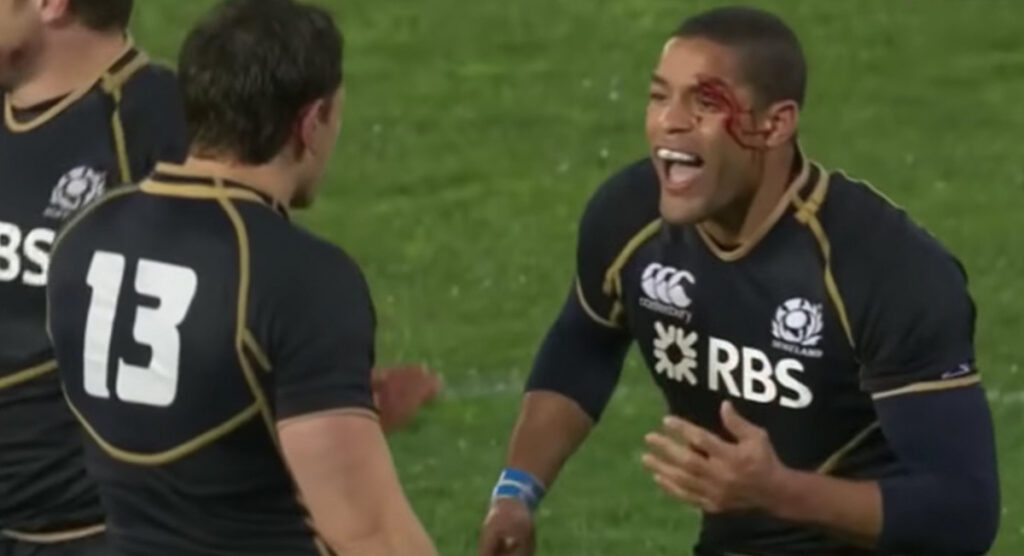 Eight years ago this weekend, Scotland famously beat Australia 9-6 in abysmal conditions down under. The rain-soaked match saw the visitors win on Australian soil for the first time since 1982. Also remembered is this quite comical post-match celebration.

The match wasn’t exactly remembered for much else, as the scoring was down to two penalties from Mike Harris and three from Greg Laidlaw, including the match-winner.

WATCH: Rugby is represented by THAT infamous celebration blooper in an amusing list of Top 10 sports fails

However, it was clearly enough for Scotland as the team swarmed Laidlaw after the final whistle. Joe Ansbro and Alasdair Strokosch timed their respective jumps perfectly and Ansbro’s head was split open in the process.

At that point, the victory was the second time in a row the Scots had beaten Australia, having previously beaten them with a similar score 9-8 at Murrayfield in 2009.

FLASHBACK: It's hard to believe it's eight years since the greatest celebration blooper of all time | RugbyDump - Rugby News & Videos