FLASHBACK: That time the Lynx 'Rules to Rugby' caused a huge stir worldwide 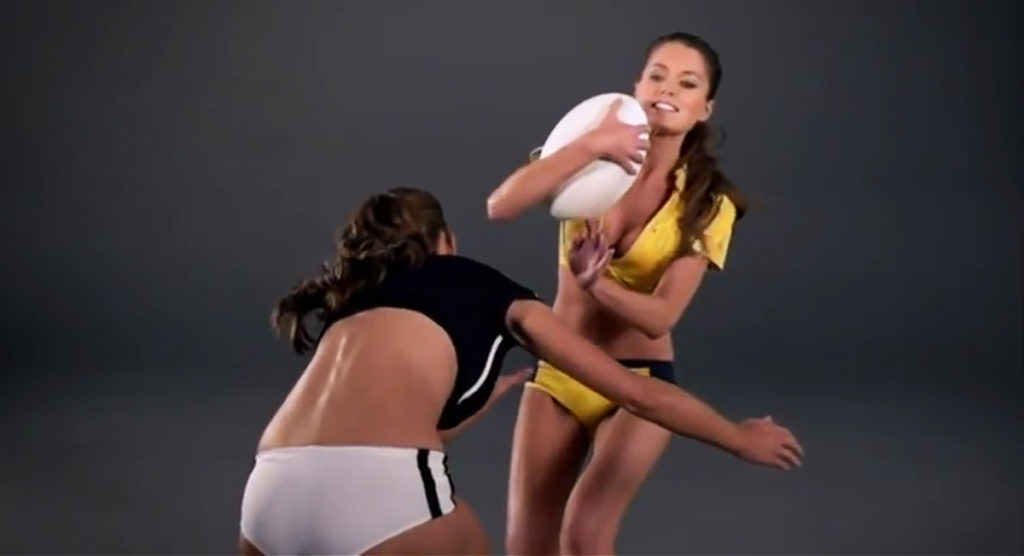 Eight years ago this campaign from Lynx (Axe in some countries) deodorant came out, and it caused a huge stir across the globe. Social media wasn’t quite what it is now, back then, but even so, the videos spread fast and caught the attention of mainstream media everywhere.

Naturally, we posted about it, and it proved popular with the predominantly male audience, but no doubt also offended some who didn’t quite approve.

It was obviously a marketing success either way, and the added bonus is that it explained some basics of rugby to fans who may have not otherwise been interested.

It also caught the attention of popular online channel The Young Turks, who put together a whole video about it and made the point that if someone is offended, they probably shouldn’t be as it’s a male product and clearly targeted specifically towards that group.